Petr is not only a successful writer but also is the owner of the agency called Alibi — that creates alibis for the clients who need to hide their lies and failures. His second business is hidden, so he himself has a double life. But his attitude to lies changes when his own wife appears at the agency asking for an alibi. From this moment on, he will solve not only his client’s problems, but his own. Unfortunately, he’ll be able to help everyone but himself. 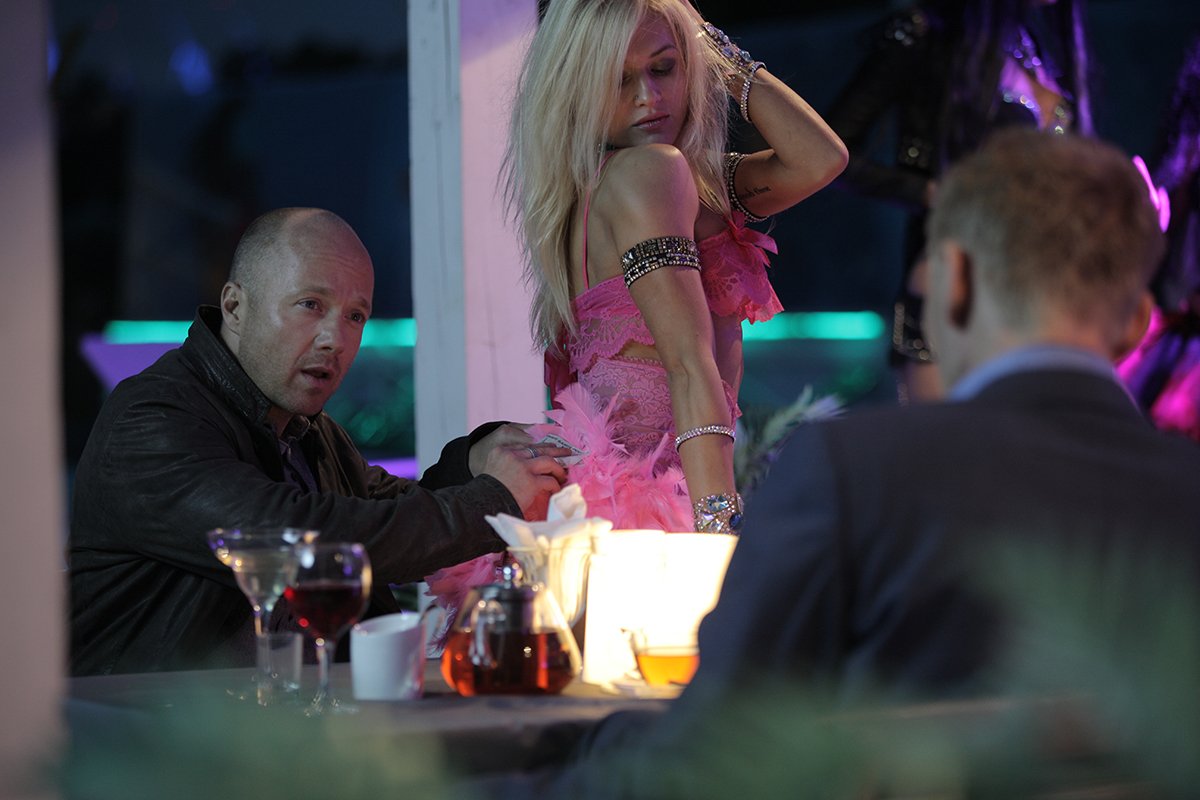 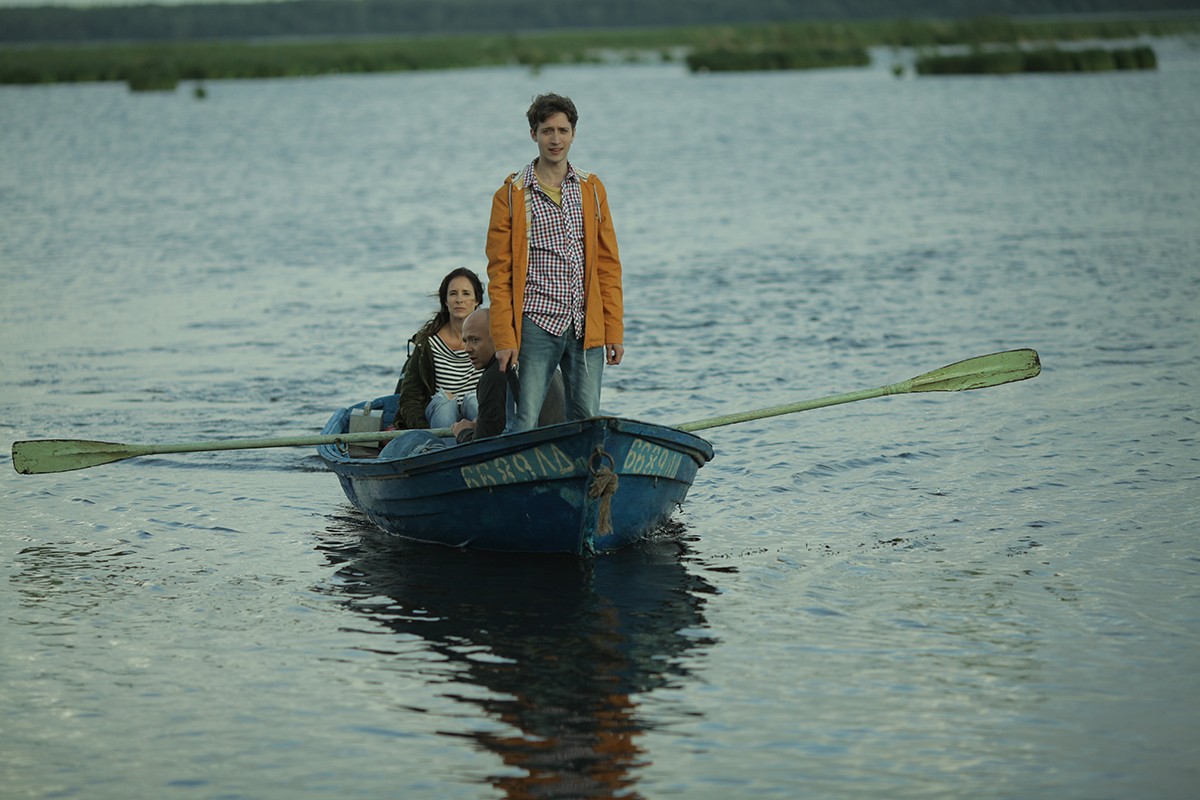 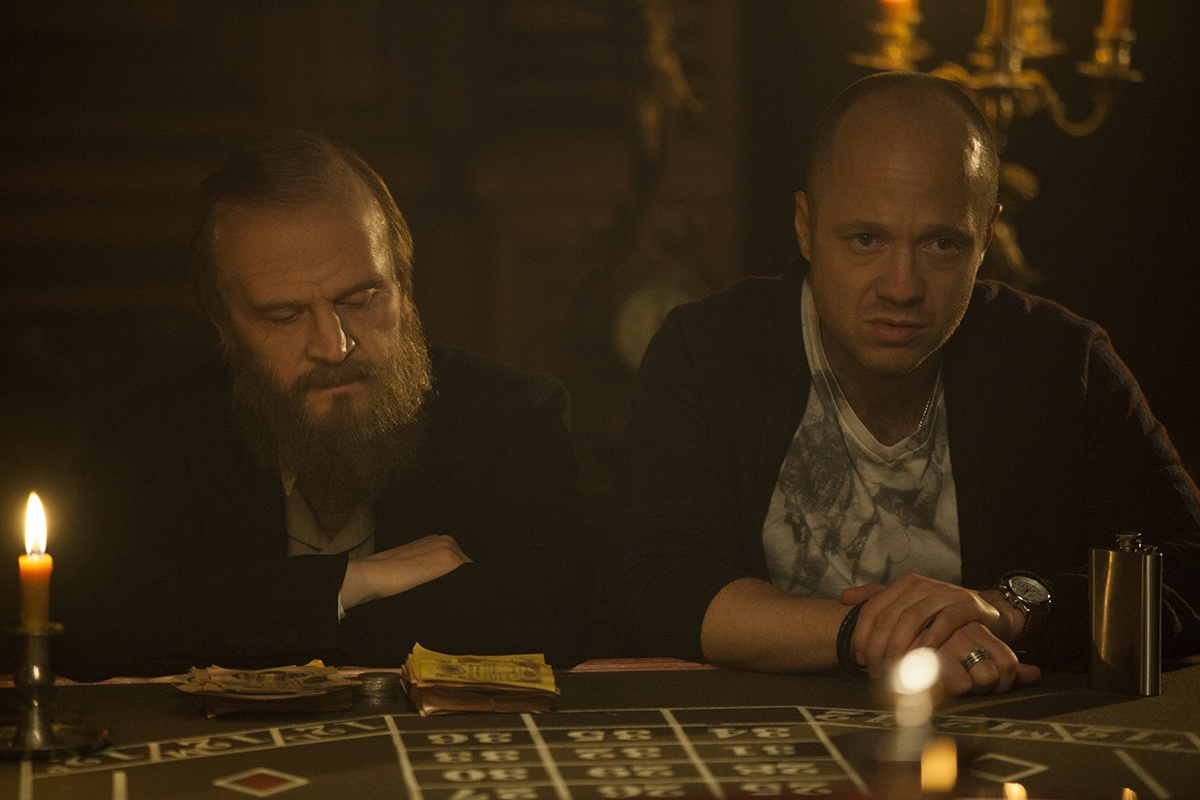