After the tragic finale of season three, Igor Sokolovsky has hit rock bottom. He has experienced betrayal, infidelity, unrequited love, and has once again fallen into the trap of having to save either those closest to him or himself. Igor ends up in prison. Then a stranger offers him a deal: his sentence will be annulled if the Silver Spoon carries out one secret task. As he is being transferred to solitary confinement, Igor flees...

He realizes his newfound freedom will last no more than a few days. The police are after him, along with Valera, his long-time rival in the department, so Igor is forced to act quickly, harshly and ruthlessly. He finds the original drug suppliers: the elite gallery owners of Moscow who provide the high society of the capital with drugs. But this is only one step.

His real target is Mei, a sexy, strong-willed Korean woman. She is the only person who knows the unique formula for “crystal”. Constantly walking a fine line between life and death, Igor is forced to look into the very depths of his soul. It is hard for him, fighting alone for his friends’ freedom, but he has no right to drag them into these dramatic events. His only emotional outlet is Zoya, but she is the wife of his former friend, who is the main distributor of “crystal.” Igor needs only one thing: to make the right decision. 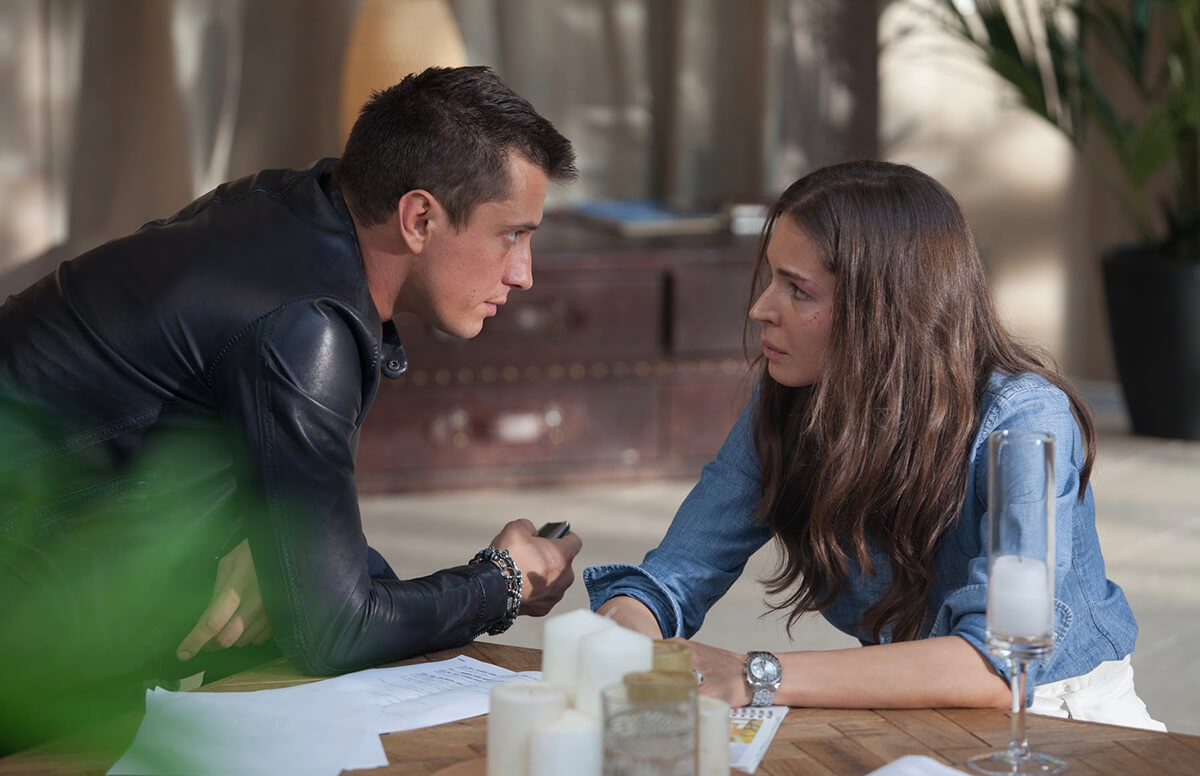 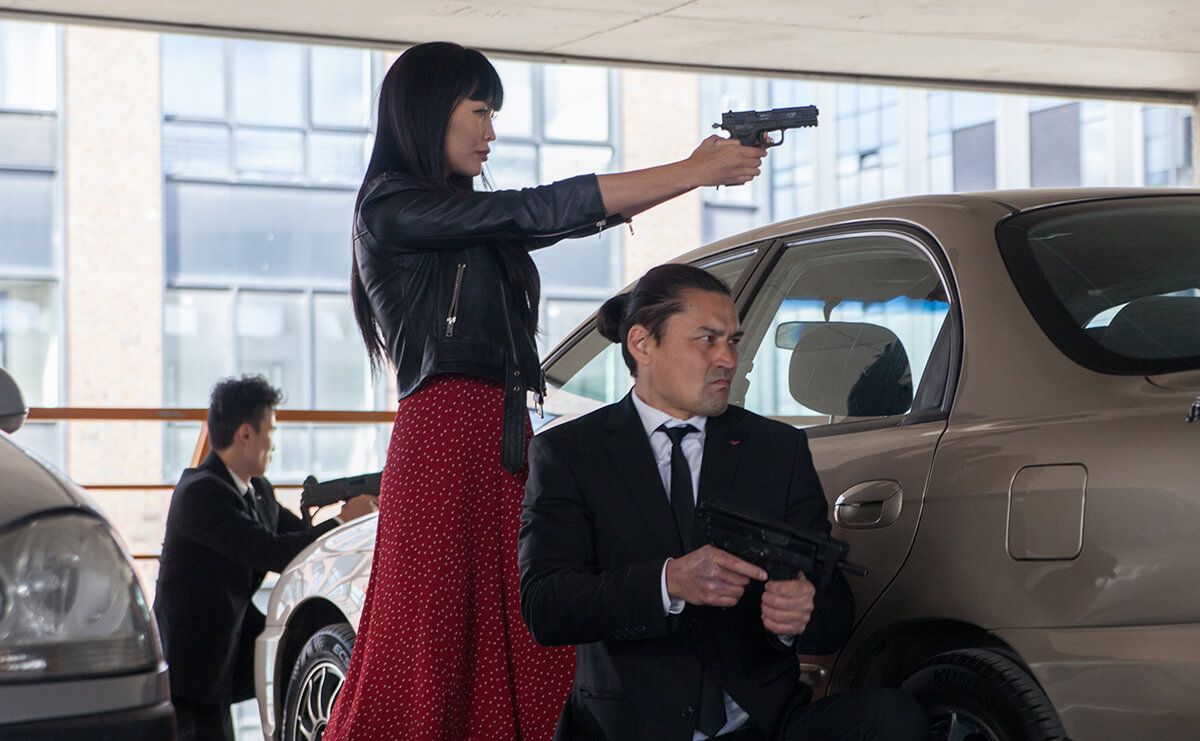 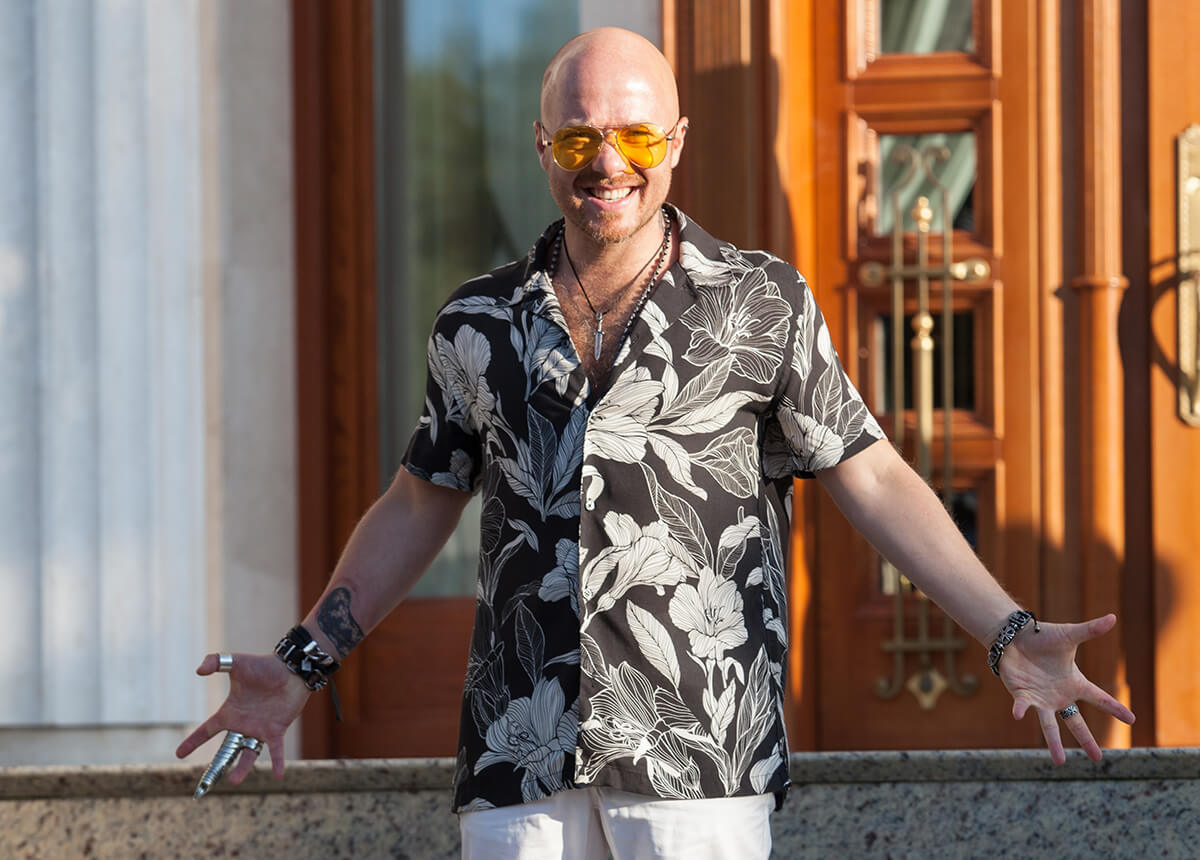