Igor Sokolovsky is a spoiled kid from a wealthy family who has never worked in his life. He is irresponsible playboy who only cares about girls, cars and parties. Once at a night club he stands up for his friend and gets in a fight with police. To rehabilitate his son Sokolovsky senior curtail Igor’s maintenance and sends him to work at the police department with the same cops he had a fight with. It helps Igor not only to become mature and find real love but to start his own investigation of his mother’s mysterious death. 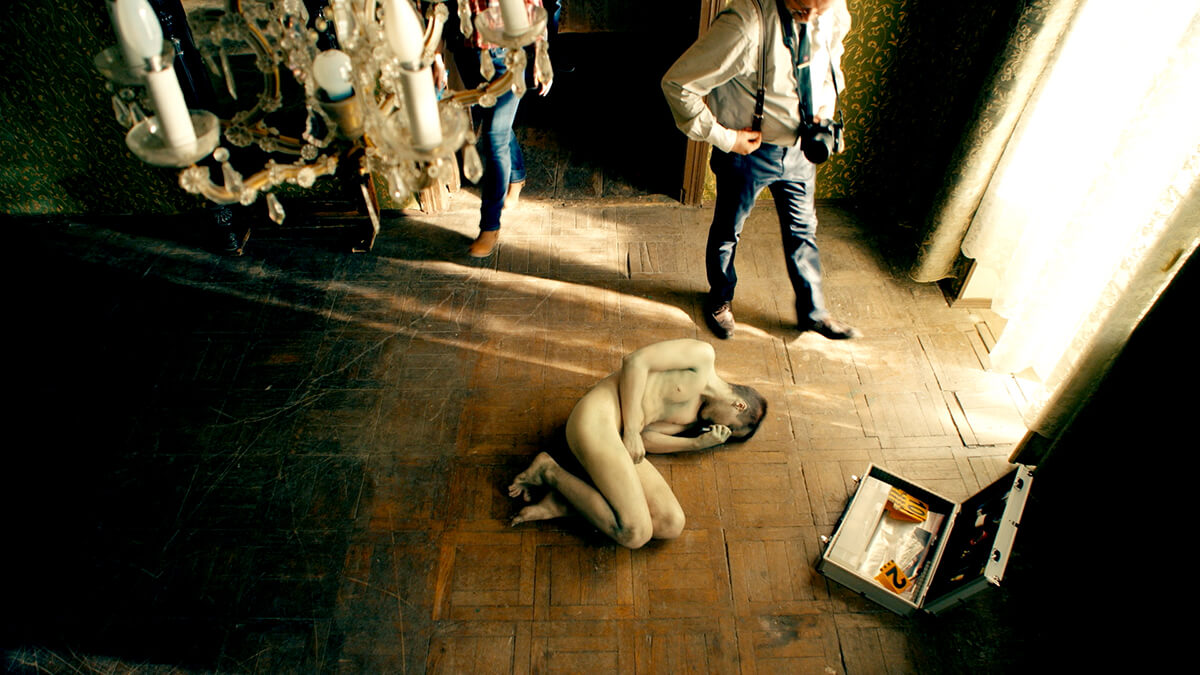 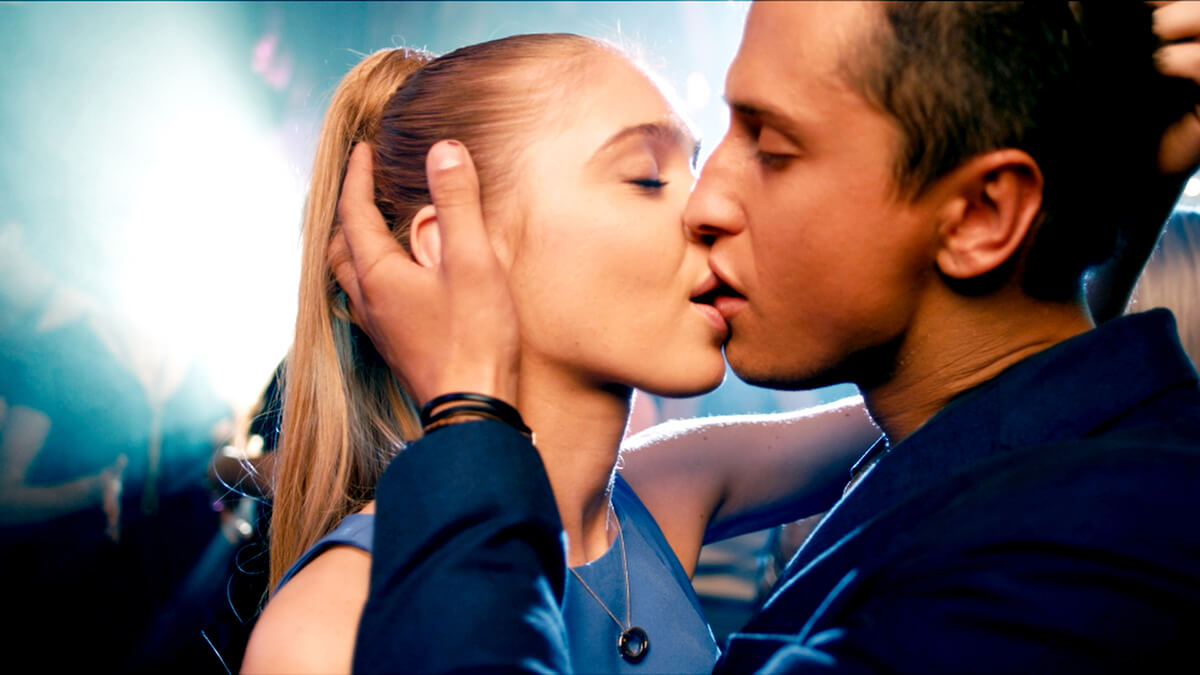 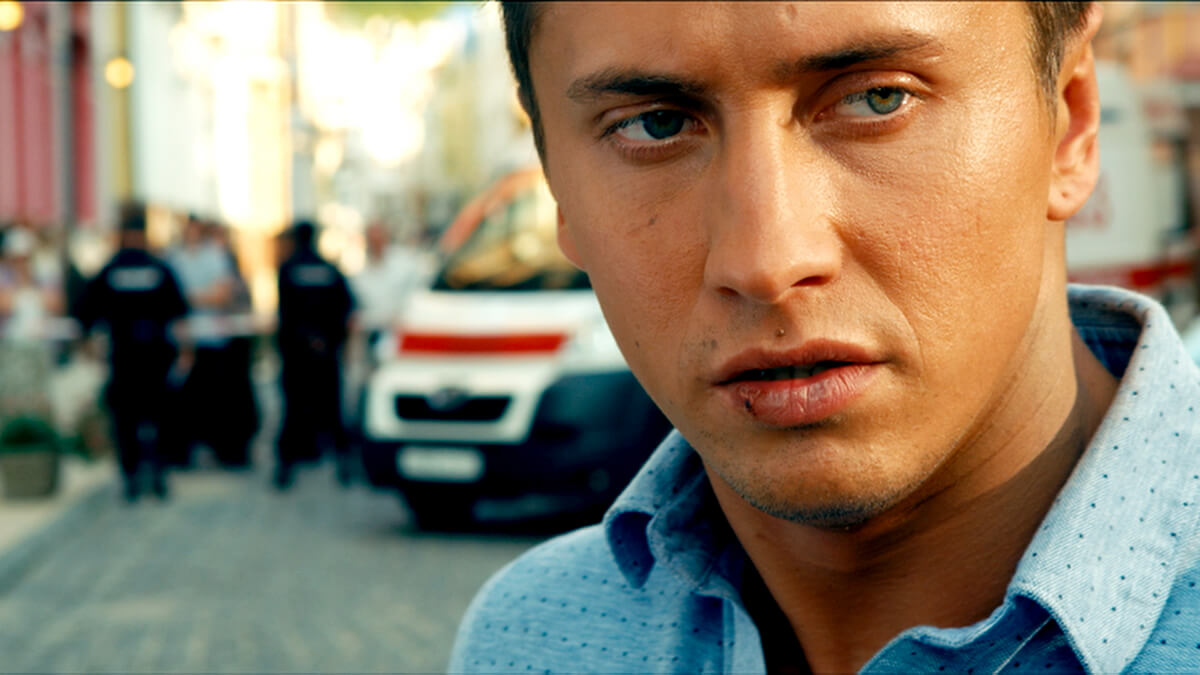 Russian series of the year (Drama)

Russian Hero of the Year (Igor Sokolovsky by Pavel Priluchny)