Dark Side Of The Moon

For the last three years police Lieutenant Mikhail Solovyev is chasing a maniac. The capital is frightened by the man who is leaving female dead bodies behind. But at the moment of his arrest,a maniac crashed into Mikhail, the car incident caused lieutenant’s death... Soloviev comes to life after the accident and discovers he moved in time and ended up in 1979 in his father’s body. Without a clear understanding of this accident, a lieutenant is trying to adapt to his new life circumstances. Coincidently, he works as a soviet police officer at the same time discovering his chances to get back... 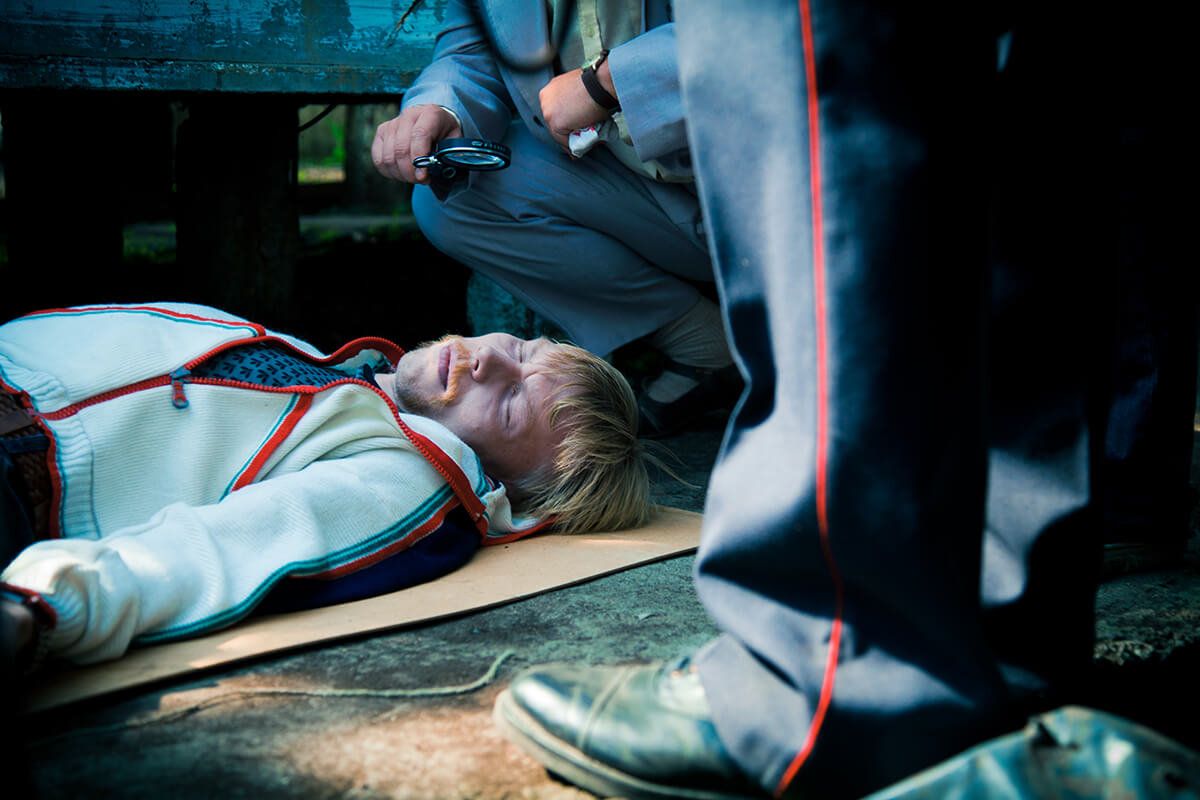 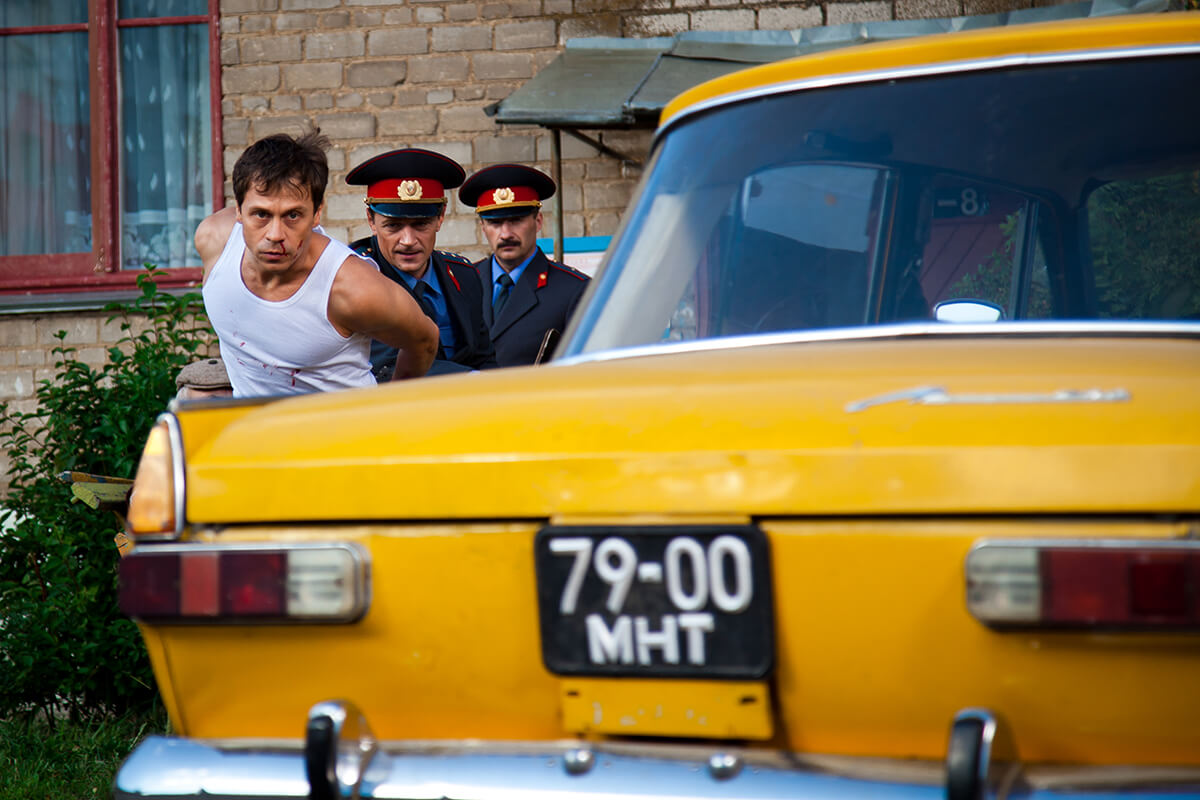 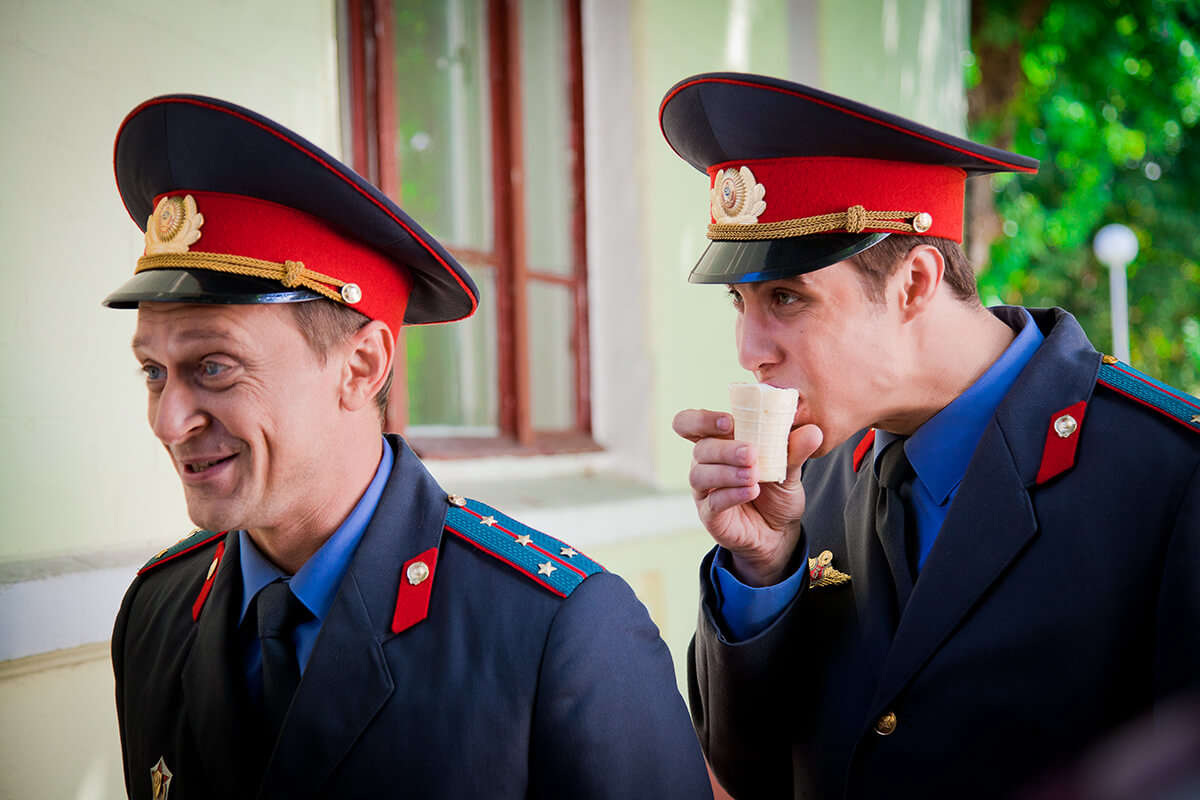