In the middle of the action is Lev Garin: a charismatic attractive, corrupt customs officer. “Bad guy” according to generally accepted concepts but “good guy” within the framework of a specific intrigue. The story begins with a high-profile crime: big businessman Platon and his wife Ariadna, who was also Lev’s lover, have disappeared without a trace. Lev is facing a choice: either negotiate with the blackmailers and jeopardize his career - or jeopardize Ariadne's life. As events unfold, the love affair of Ariadne and Lev appears to be not just a trap, but an abyss into which his life constantly seems to fall. With little hope of saving himself, but desperate to try and find a way to save his family, Lev attempts to understand who and why is carrying out this persistent, and twisted game of revenge. 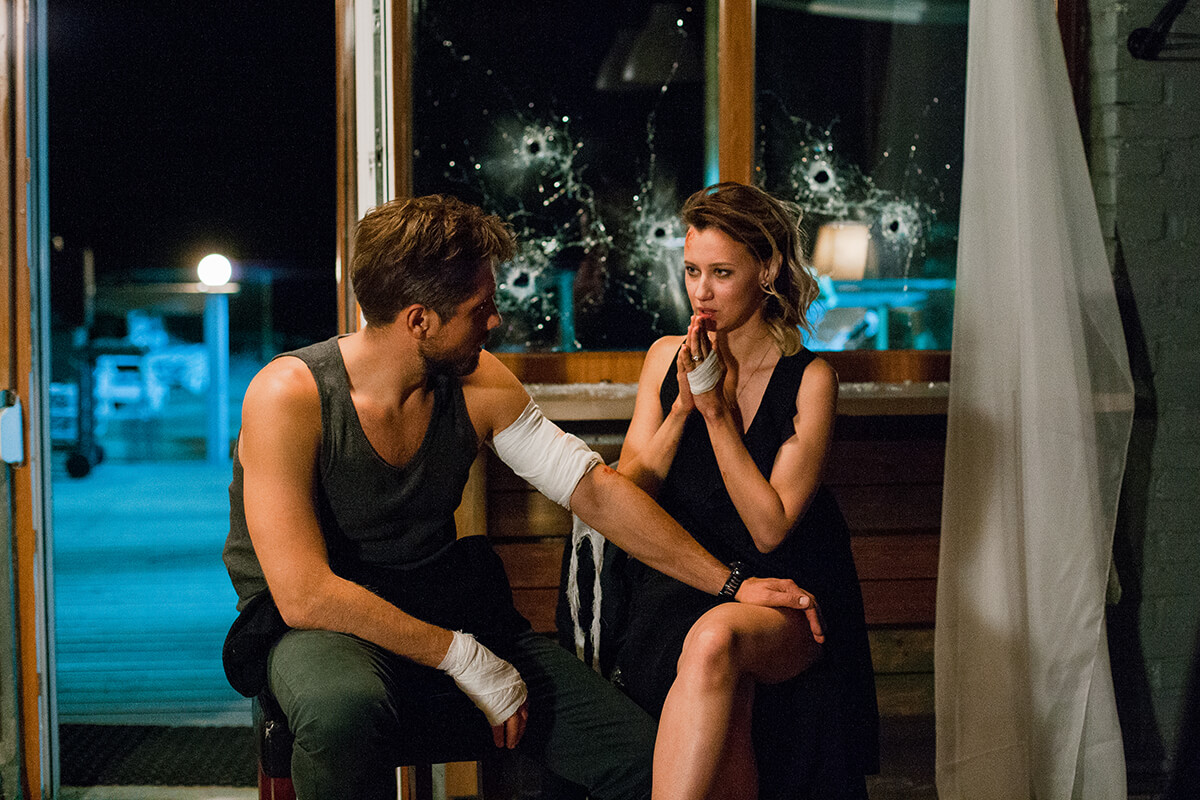 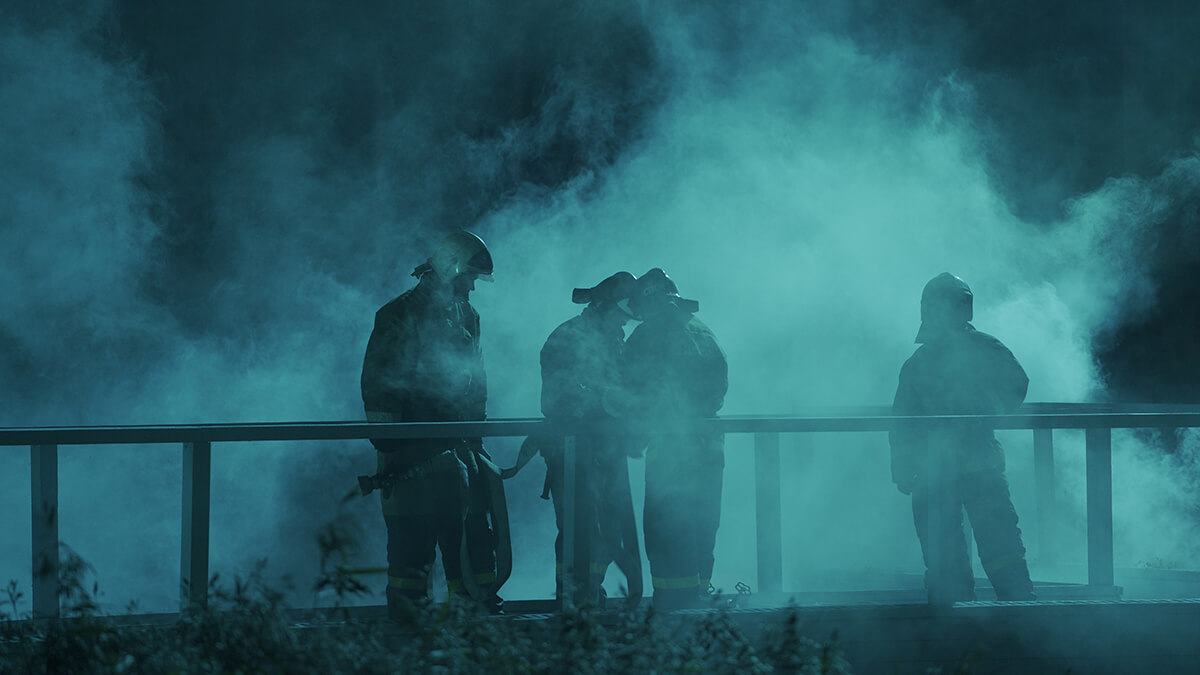