Colonel Alexander Volkov teaches at the Academy of the FSB, he is seventy, he is retired. Captain Igor Kamorin is an active operative, he is twenty-seven. Kamorin is a fan of electronic gadgets, while Volkov does not know how to use WhatsApp. Kamorin believes in progress and believes that Volkov's "tube brains" have become obsolete in the last century, while Volkov is sure that Kamorin's "clip thinking" is not even suitable for solving crossword puzzles. However, in tandem, these two will do the impossible: combine the old school and modern technology. 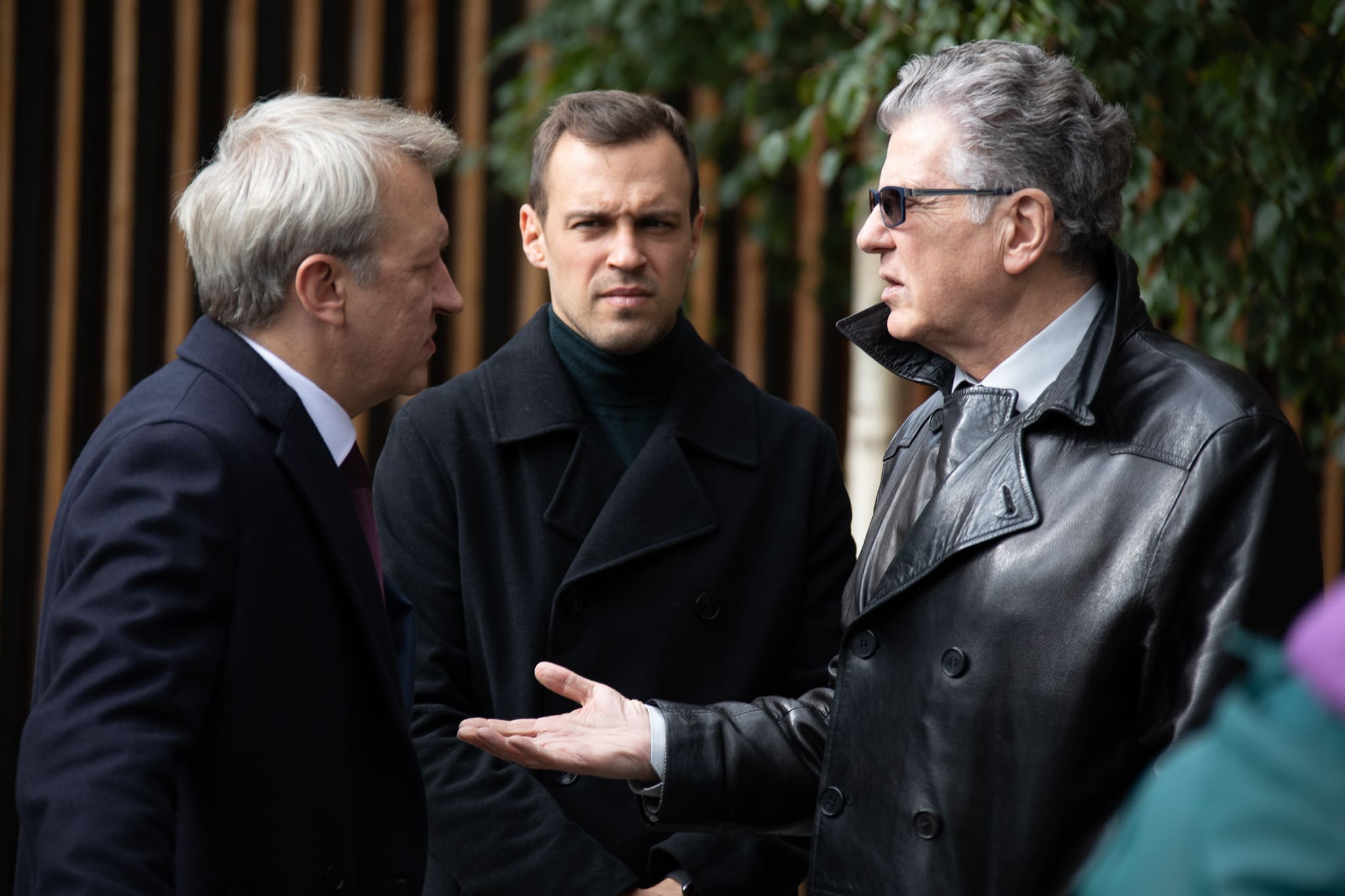 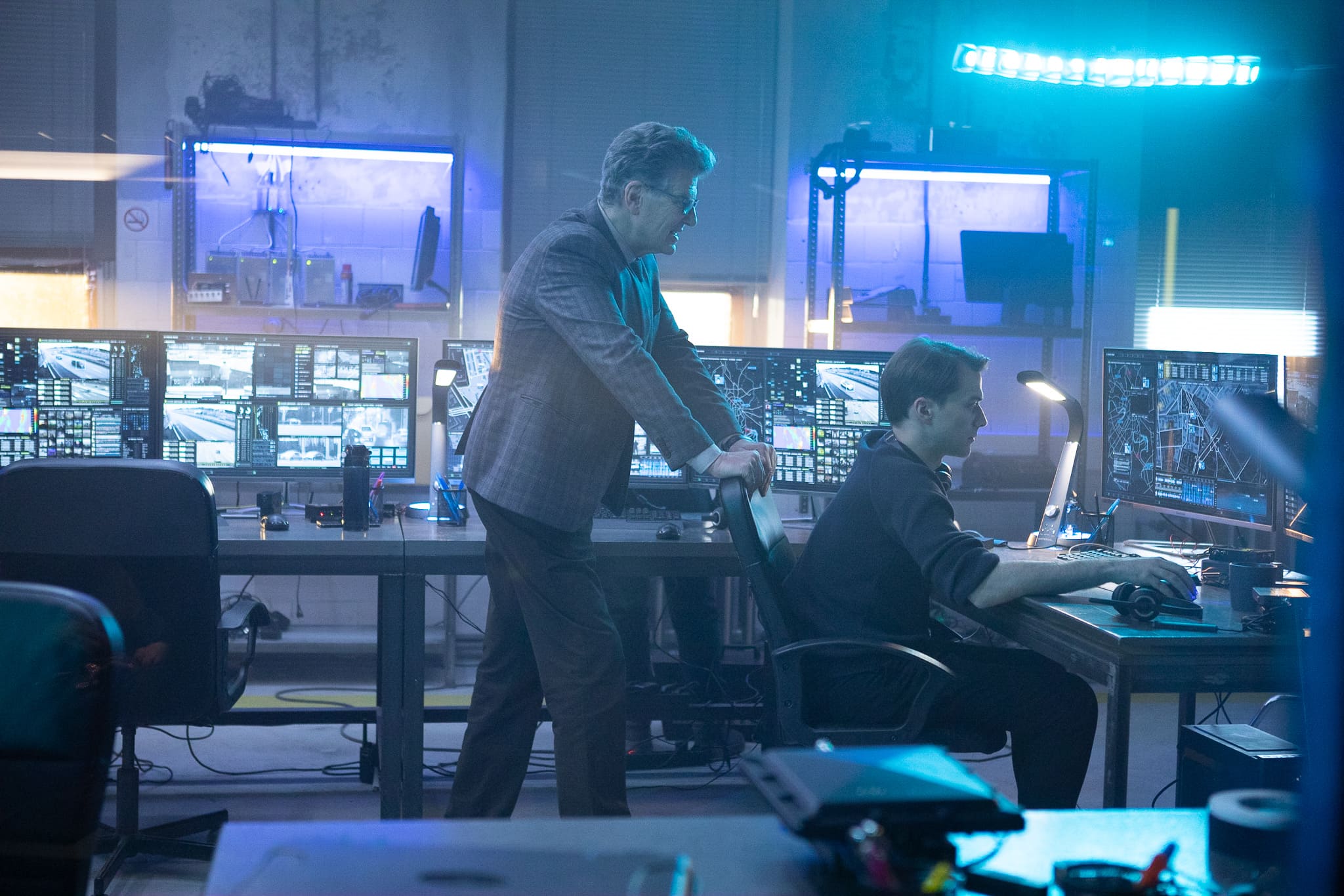 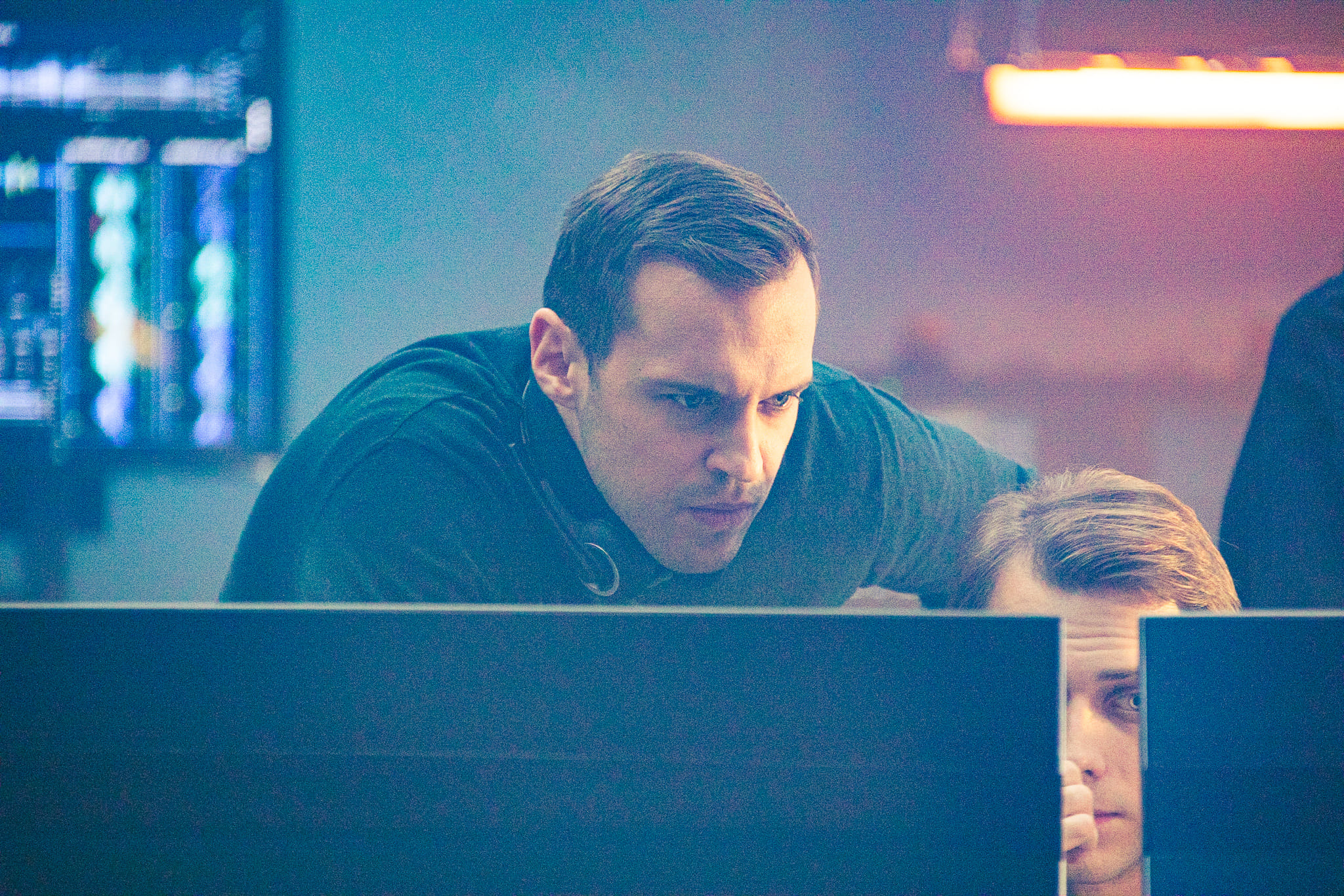