In London, several women have already died at the hands of Jack the Ripper. At the scene of each murder, the madman has left a clue for his pursuer; Sherlock Holmes has been following his trail, but every time he has arrived too late. Using his powers of deduction, Holmes realizes Jack has fled to Russia. Leaving an injured Watson behind, the detective travels to St. Petersburg, where no one takes Holmes’ methods seriously. Soon he meets Doctor Kartsev, who rents him a room on Pekarskaya Street. Kartsev becomes Holmes’ assistant, and together they solve mystical, hair-raising and dramatic crimes in spite of resistance from the local police. Holmes is also helped by Sofia, a woman he meets immediately upon arriving in St. Petersburg and their partnership turns romantic.. However, they both have skeletons in their closet blocking the way forward and preventing them from being together. 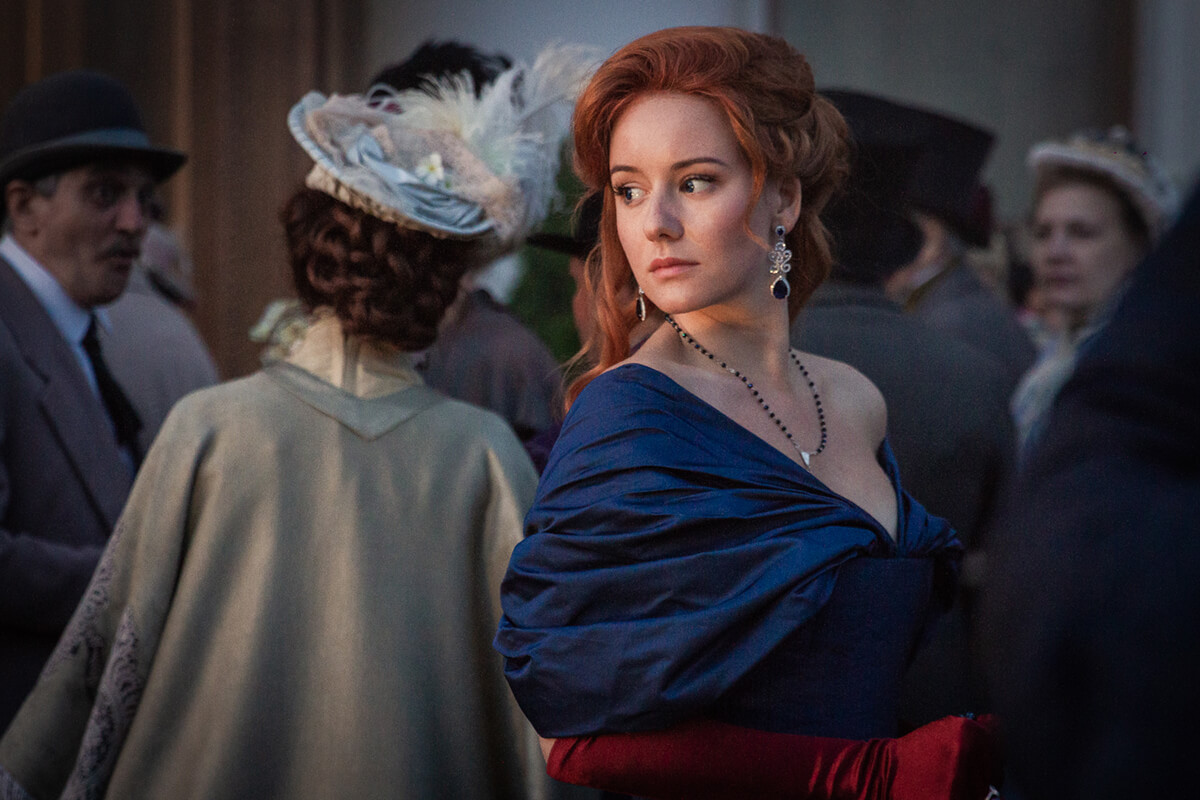 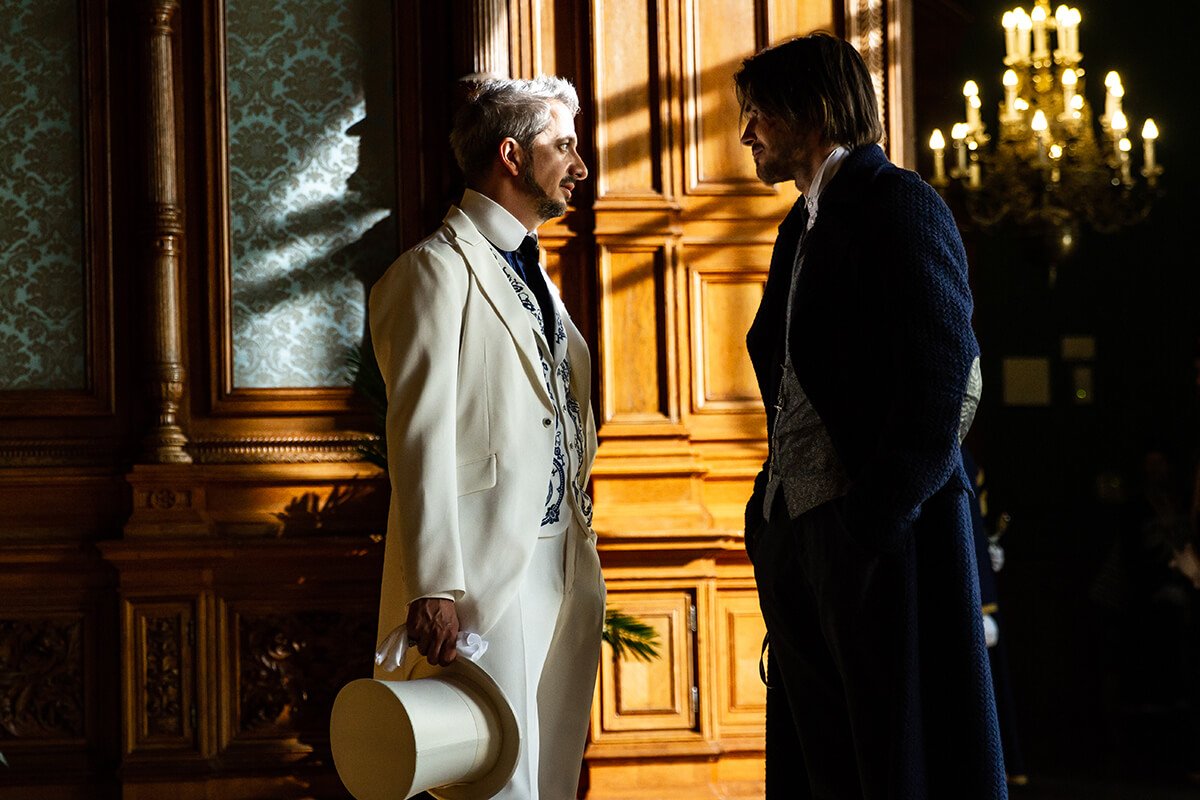