Artem is 35 years old. He’s a psychologist, he uses this provocative methodology successfully until one of his clients commits suicide. The one who Artem tried to heal from a suicidal mood by taking him to the roof and telling him that suicide was the right course of action. Artem is condemned to 8 years of colony, the psychologist’s license is taken away, his wife Dasha (32) leaves him, his friends turn their backs on him. With the help of his best friend, Artem gets out of jail. All he is looking for is justice. He believes in his method and wants to prove that it’s actually working and the blame of the patient’s death is not on him. Each episode is a separate case, Artem is brilliantly solving other people seemingly impossible problems. But will he be able to save himself? 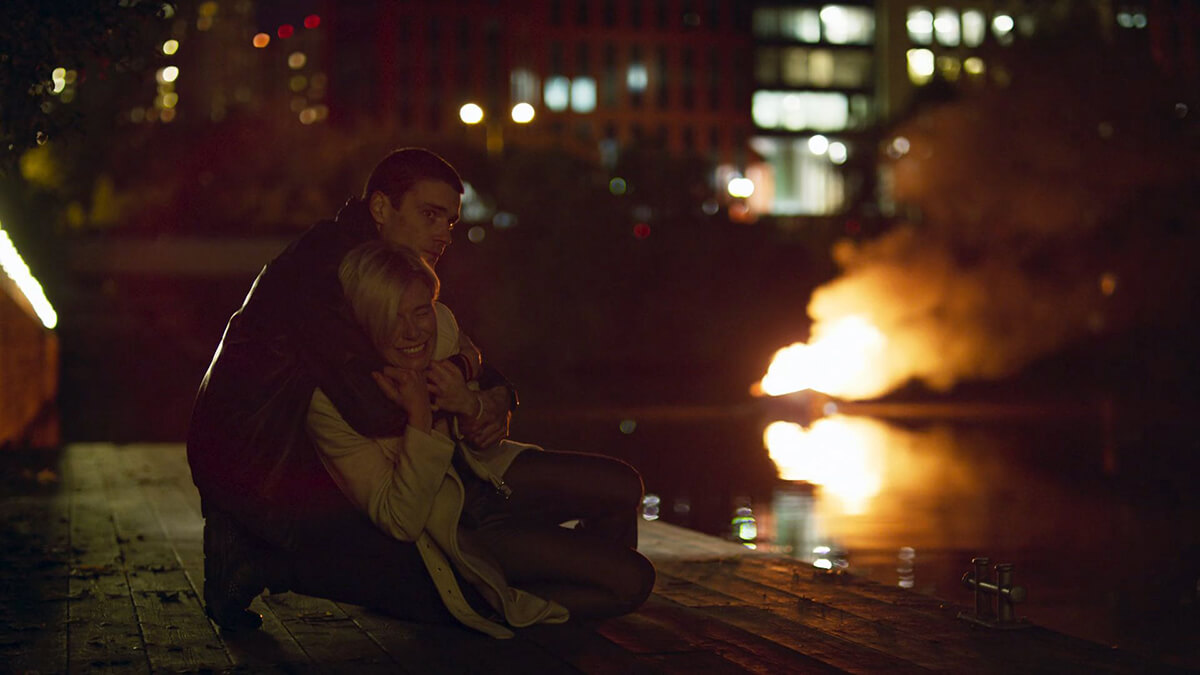 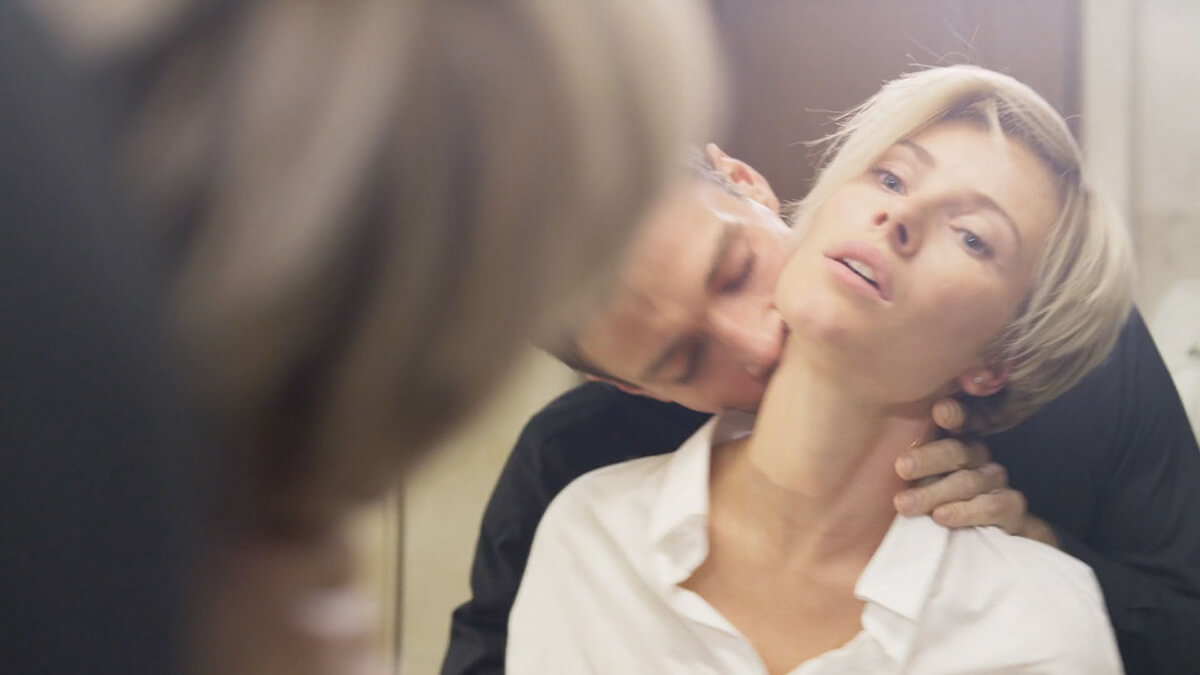 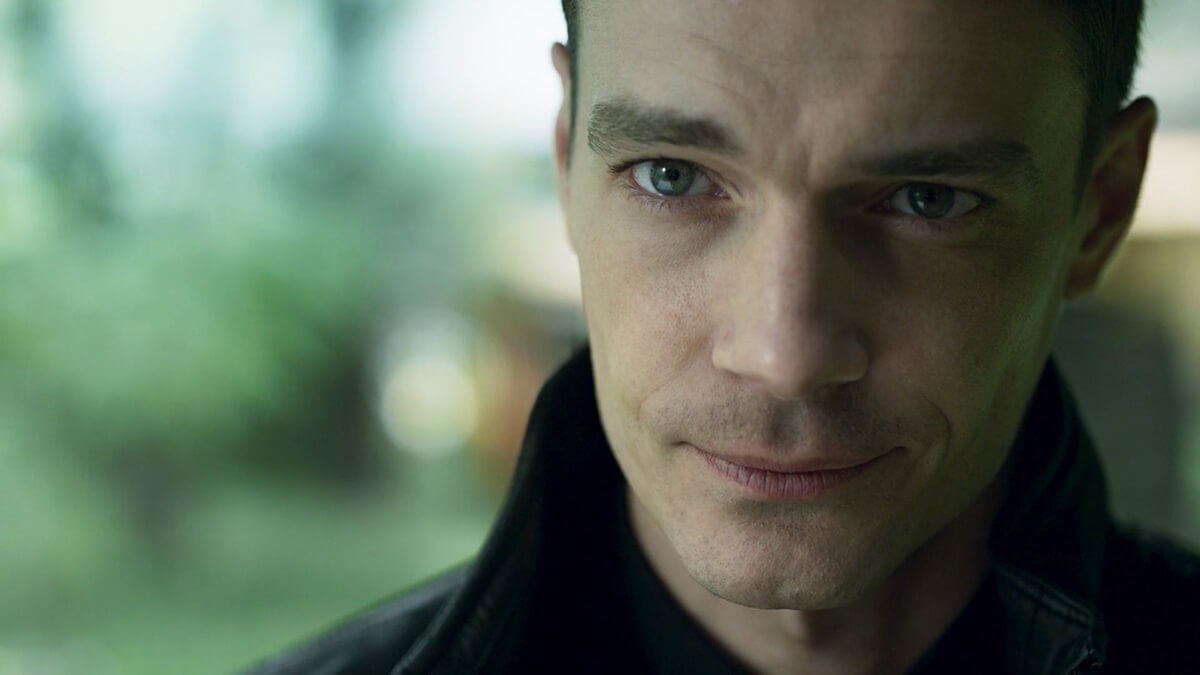