Ostap Bender knew four hundred relatively honest ways of stripping people of their money. But what was he before becoming a banknote hunter? How did his life begin? Who was there with him while he was learning?

It all began in 1919, when the young Ostap Zadunaisky met Ibrahim Bender, a swindler, a crook and a Turkish citizen. They were connected by an incredible adventure — the pursuit of a golden wand, a precious relic of Tsarist Russia. Much later Ostap would find and rip the twelve chairs in search of diamonds. For now, his and Ibrahim’s goal is to find and open three fancy coffins, one of which contains the wand. Ostap is unfledged yet, and Ibrahim teaches him everything: to be a con man, to scheme, to use the love of women. Ostap is reluctant to do all this, for he is an idealist, he despises thieves, and he just fell in love with two beautiful girls at once!

The search for the coffins and the hunt for the wand turn into a dangerous and exciting adventure as other treasure hunters join in. But it is only Ibrahim and Ostap who have the excitement, the passion and the talent that make a real art out of an ordinary fraud. One day the apprentice will surpass his teacher and become the man we know from the books Diamonds to Sit on and The Little Golden Calf — the famous great schemer Ostap Bender. 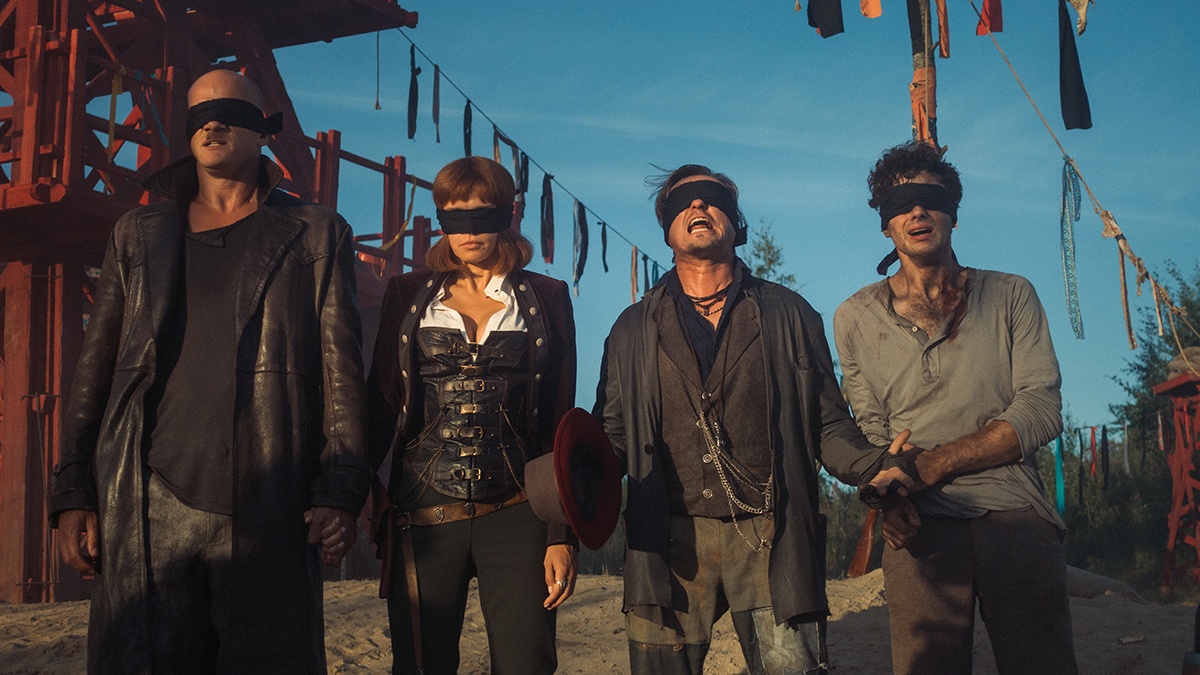 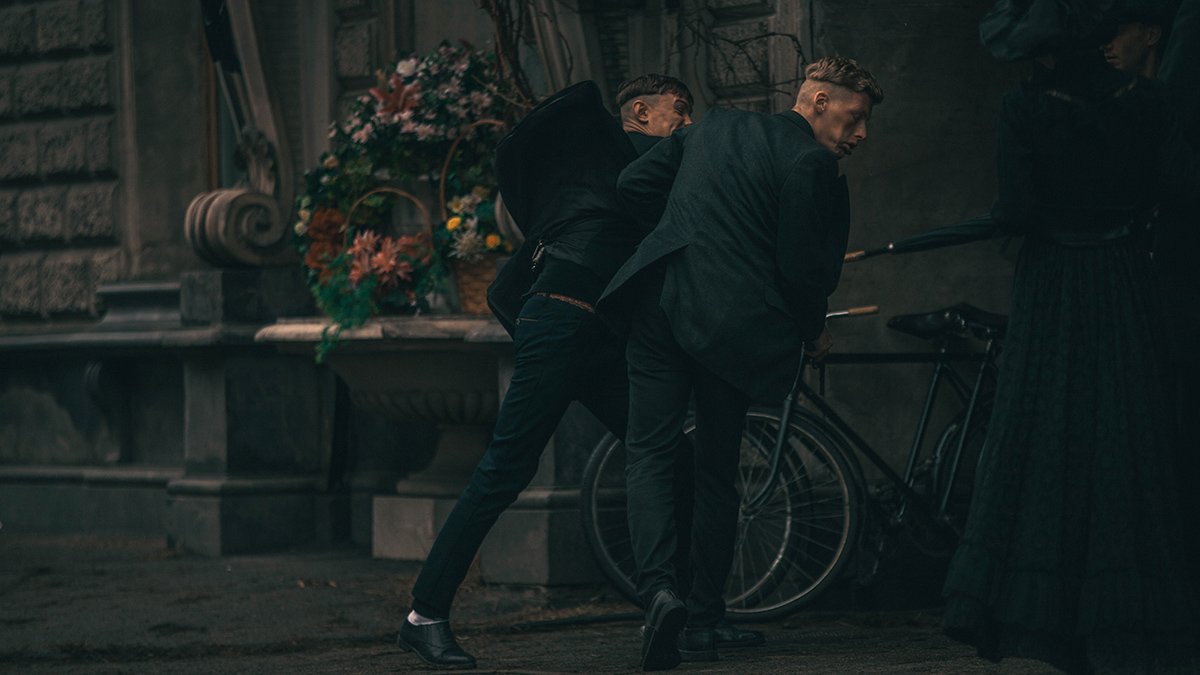