This is a thrilling story of one of history’s most haunted/wanted men — Leon Trotsky. He waged war alongside Vladimir Lenin in Russia’s revolution in 1917. As the Soviet government developed, he engaged in a power struggle against Joseph Stalin, which he lost, leading to his exile and realized that Stalin will follow him to the end of his days. Trotsky decides to fight back, but instead of bullets he will use words, by leaving a political testimony. Engaging a young Canadian journalist to help spread his word, his testament to the world sees him recalling a life of incredible drama, with war, love, and politics all mounting in what turn out to be the confessions of a man soon to be dead. 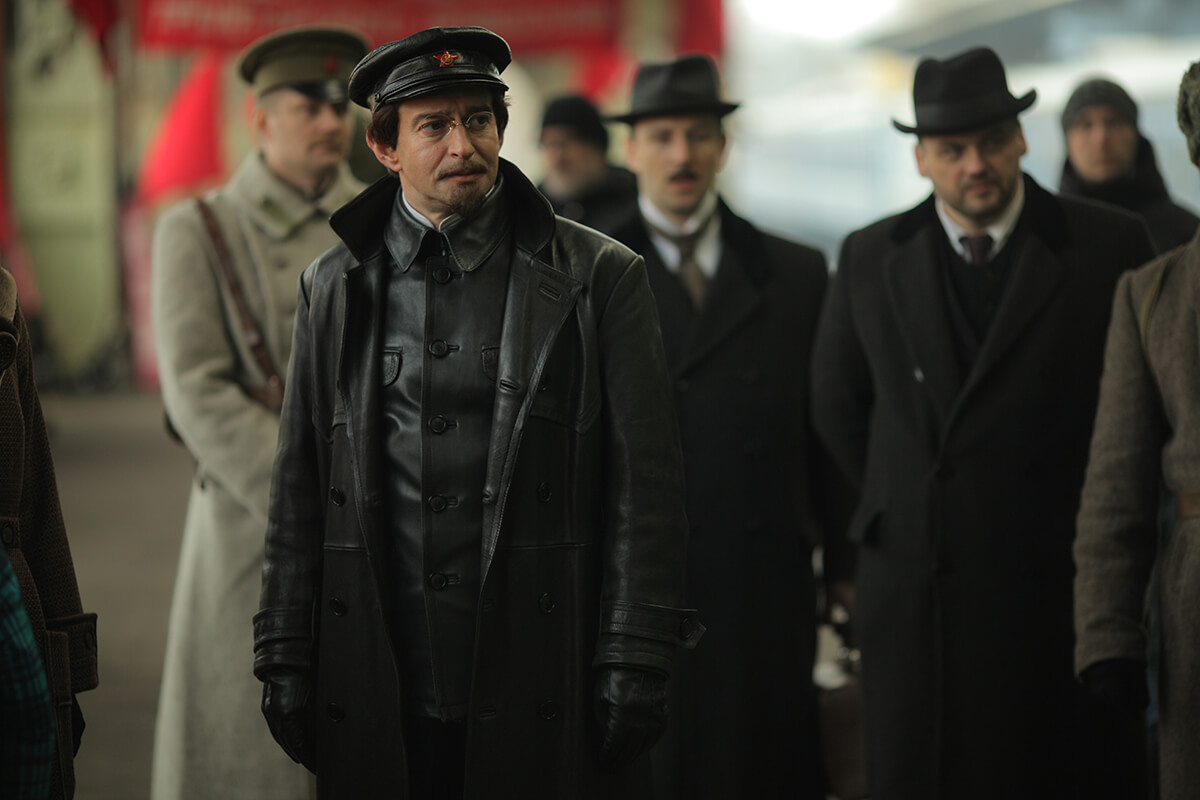 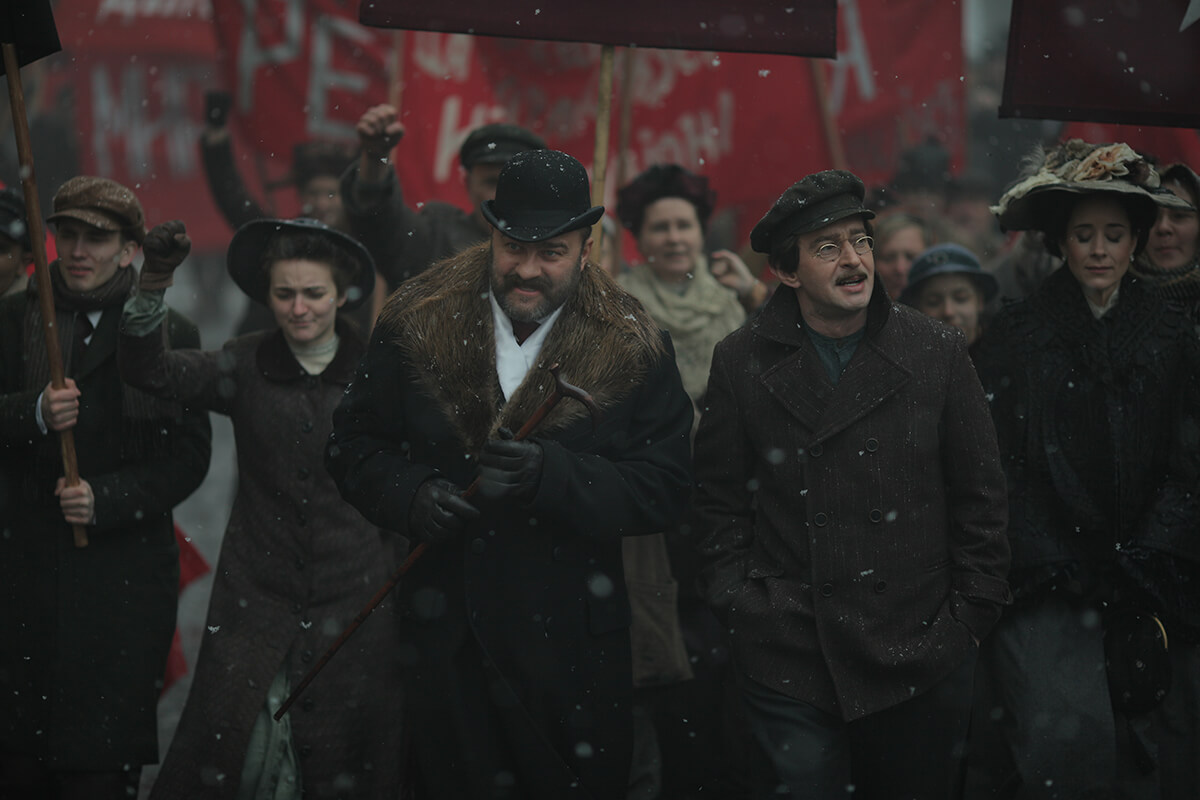 Festival Morning of the Motherland

Festival Morning of the Motherland