The lead character, Andrey, is a successful businessman and family man. Work, wealth and three enchanting daughters... All he needs to be perfectly happy is a wife. No one in their home even remembers Vera, the girls’ mother. It’s as if she never existed. The eldest daughter, Zhenya, believes her mother left them for her lover; the second daughter, Lika, hardly remembers her mother; and the youngest, Masha, doesn’t remember her at all. Andrey then discovers he is terminally ill. He has only months to live, and realizes that there is a great deal he has not had time to achieve, and that after his death there will be no one to protect his girls. Andrey has to find a mother for his children while he still has time. Could Katya, the woman he loves, fill that role? Or perhaps his ex-wife, Vera, whom he threw out for her infidelity, but was never able to forget? Andrey tries to rebuild his family and asks Vera to marry him again. But can they be happy after all that’s happened the past? After all, he himself was dishonest with Vera from the very beginning.Every action, every step, every wrong decision compounds his dilemma. Can they avoid the consequences of their actions? Make amends and let bygones be bygones? 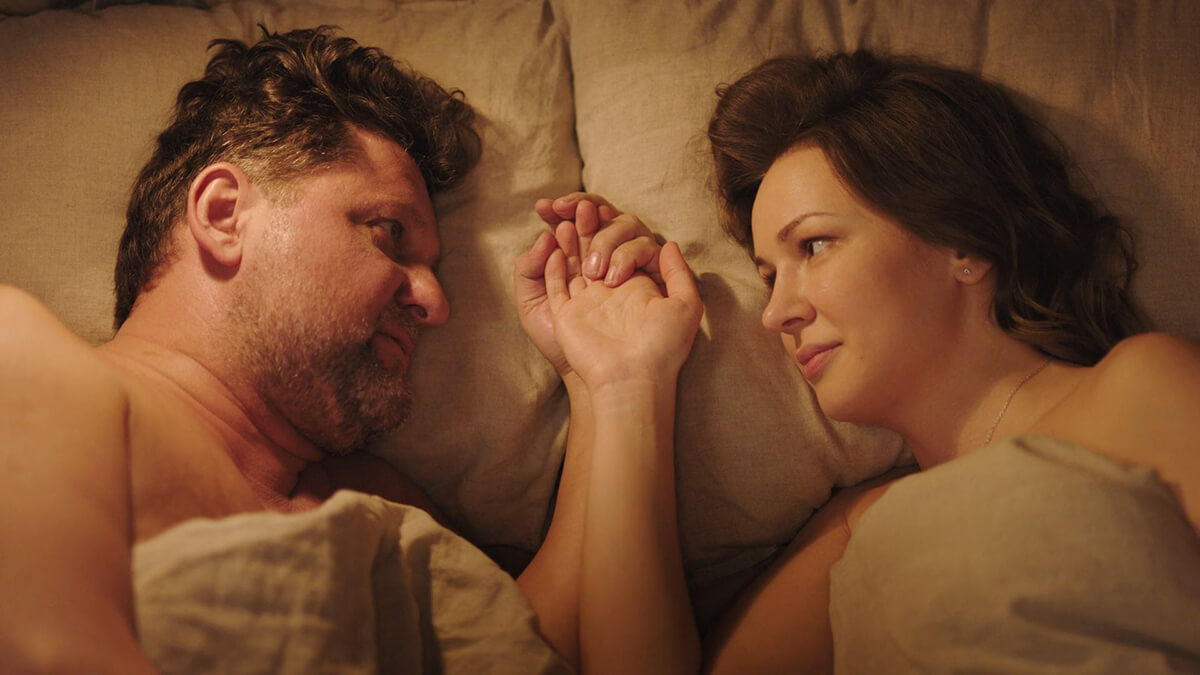