In 1940, twin brothers Paul and Peter (7) found a strange capsule on the sandy riverbank. They showed it to an older friend Victor (12). After sending the brothers back to the river, the older boy opened the capsule. Inside was a strange elixir and a message asking for help in saving planet Htrae. The elixir allowed whoever drank it to live for a million years, long enough to go to Htrae. Victor tried the elixir, just as Paul ran back in panic — his brother had drowned while no one was watching him. The kid was hysterical and in the confusion after the drowning was accidentally given the elixir, as someone thought it was just plain water. And so, two people on Earth got the chance to live for a million years. 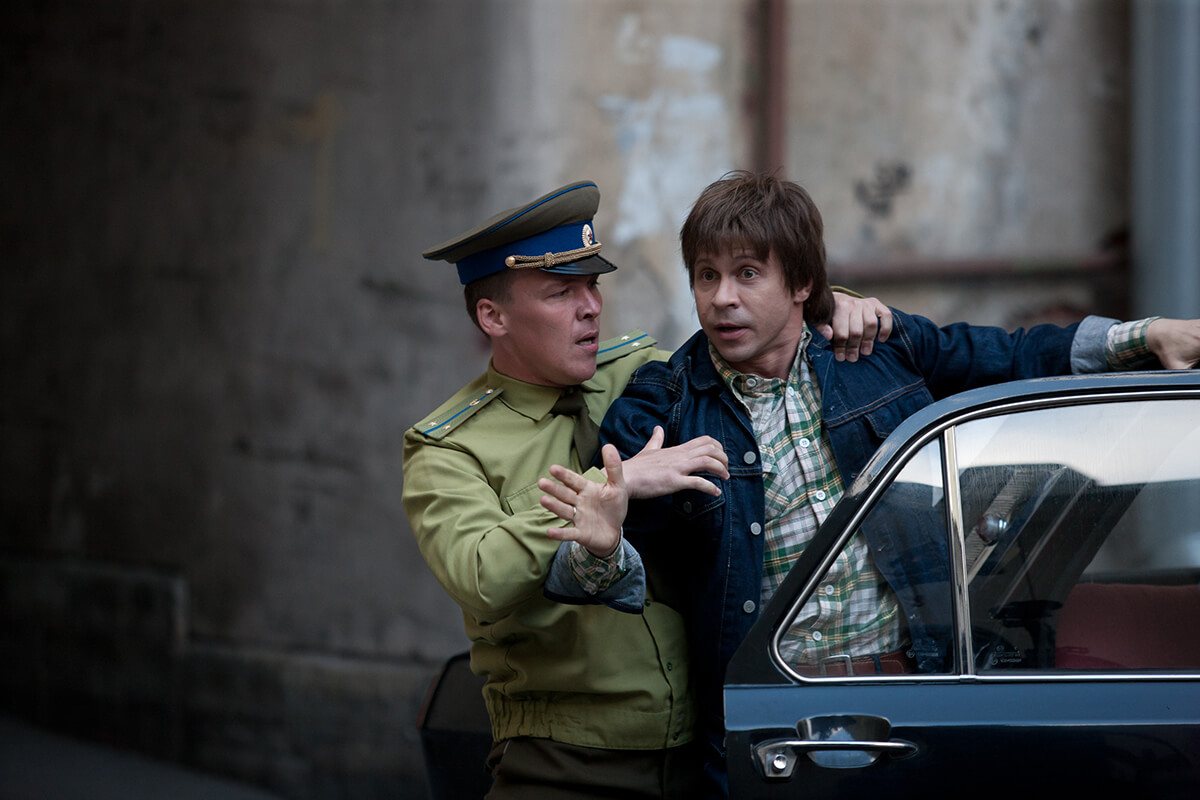 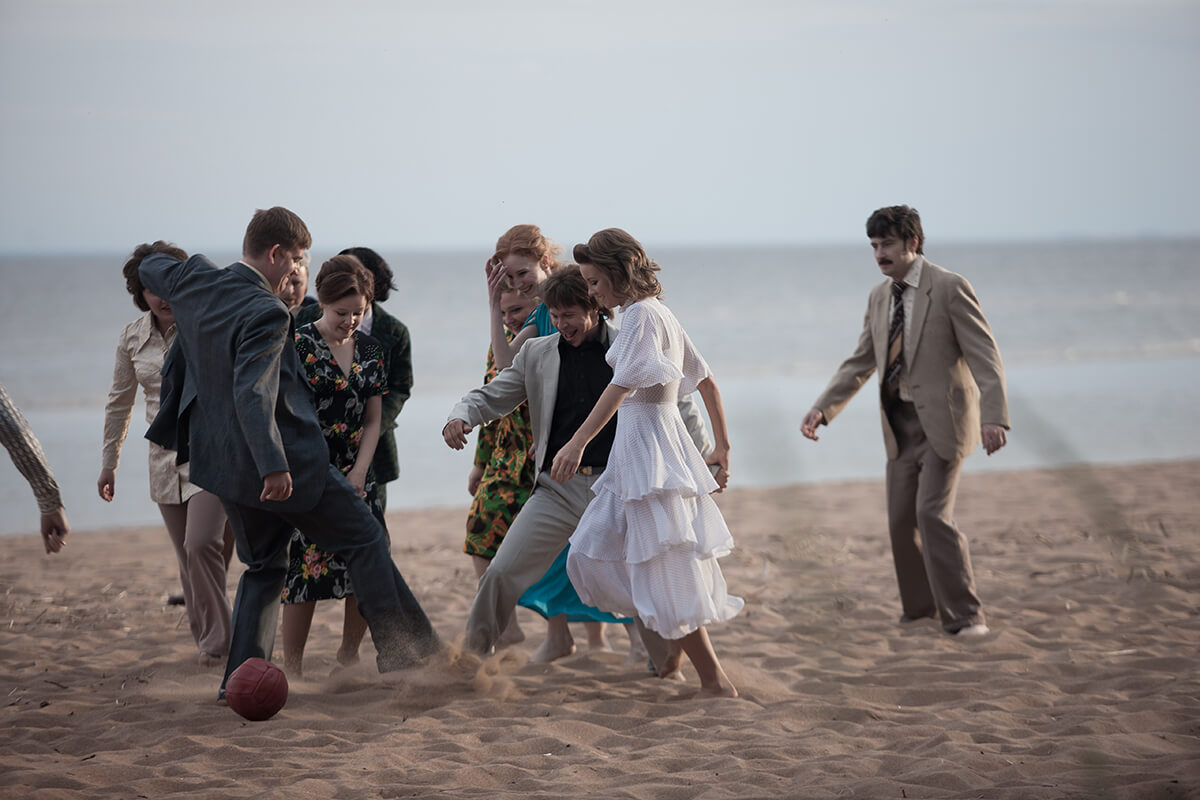