Surprisingly for everyone Igor released from the prison and all the charges in attempt of businessman Ignatiev’s life are being dropped. Igor has only one desire: to revenge, as he thinks that Ignatiev is the one to blame in his parents deaths. Igor is back to his police service, he also heads his father’s company that he inherited after Dad’s death ang get in a passionate fling with Kate. In parallel he continues to conflict with Dania because of Vika, he still has feeling for her. Igor is craving for revenge and does everything to make it happen. Though when all goals are reached is it exactly what he was looking for? 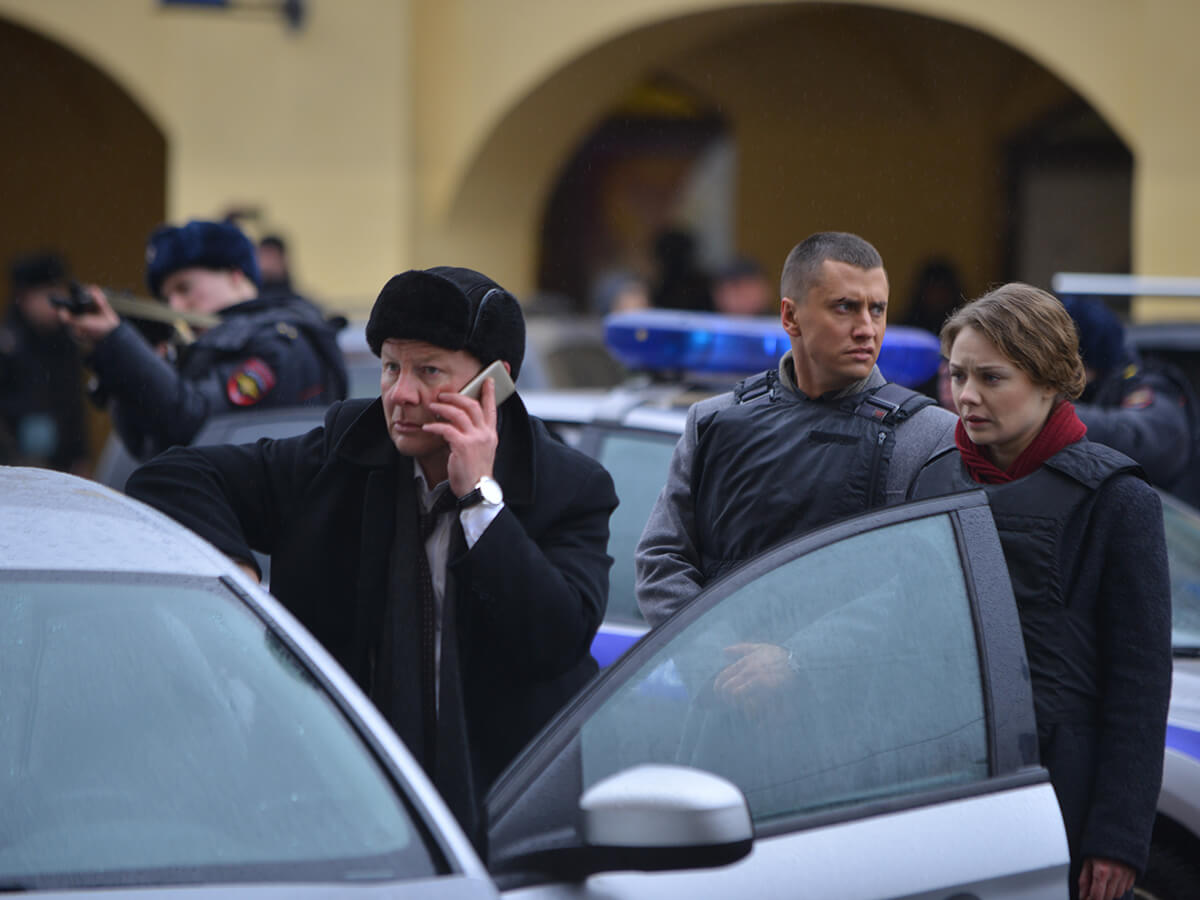 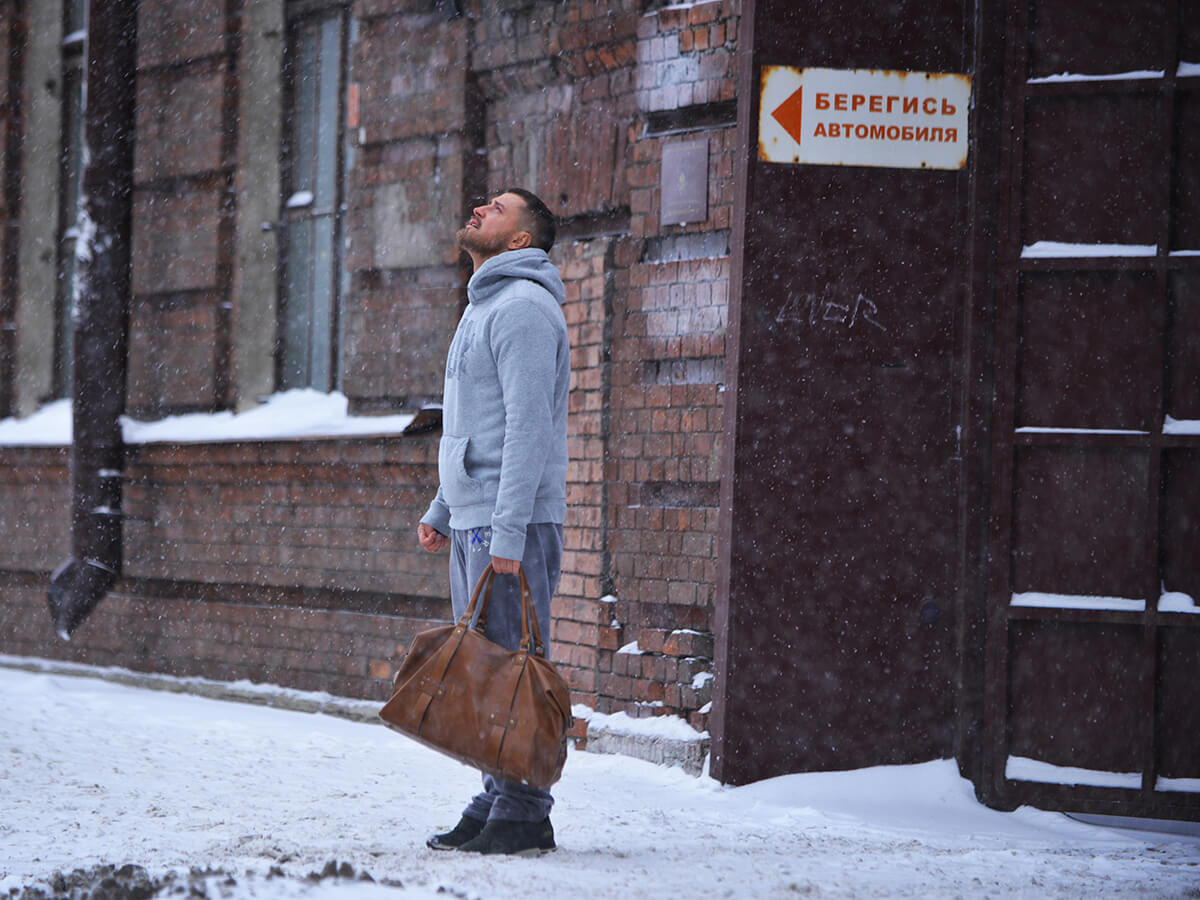 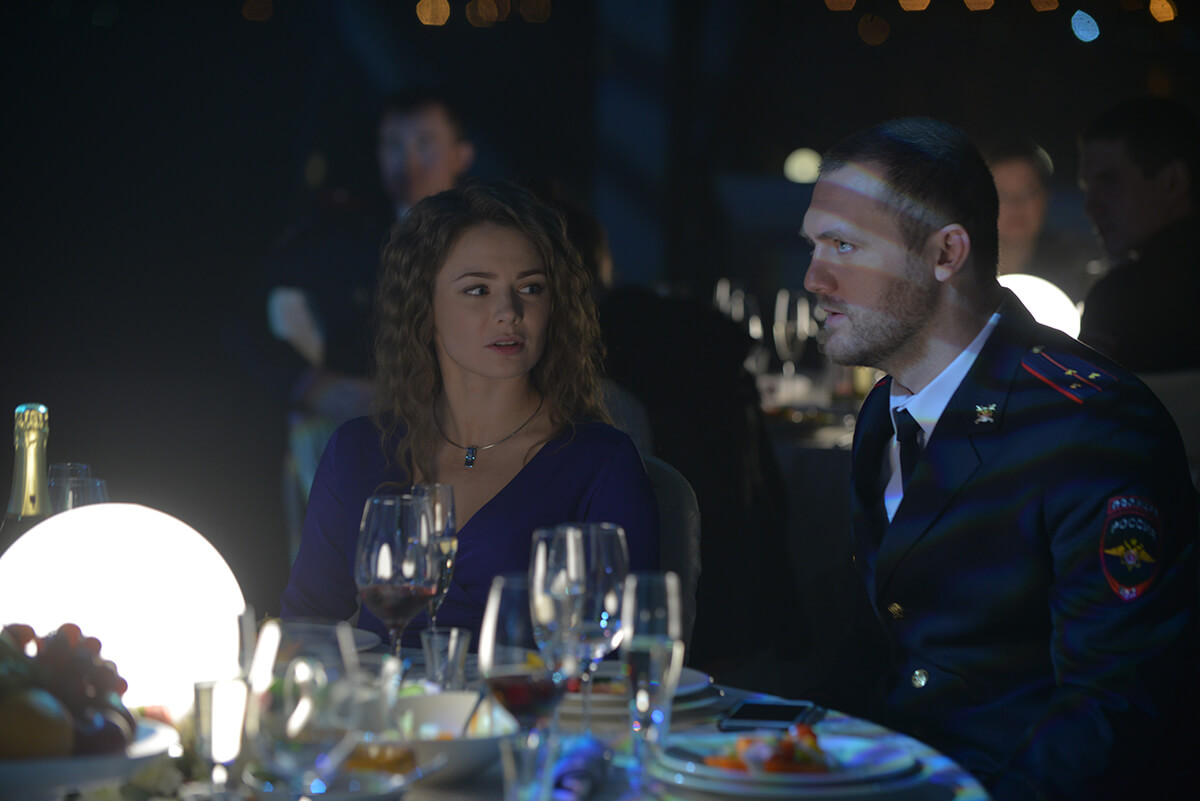