In one of the small Saint-Petersburg schools tragedy occurs:. young teacher jumps out of the window during the lesson. What was it: suicide or murder? The further investigator sinks in the background of this death, the larger becomes the pool of suspects and the links between them become more complicated. What is common between computer game, teachers’ lessons with their students, accidental death of the student and ambitions of class leaders? Should the investigation be continued if the management insists on closing? Investigator is ready to pay the highest price to know the truth. This is the only way to save those, for whom teacher’s death became their own beginning of the end. 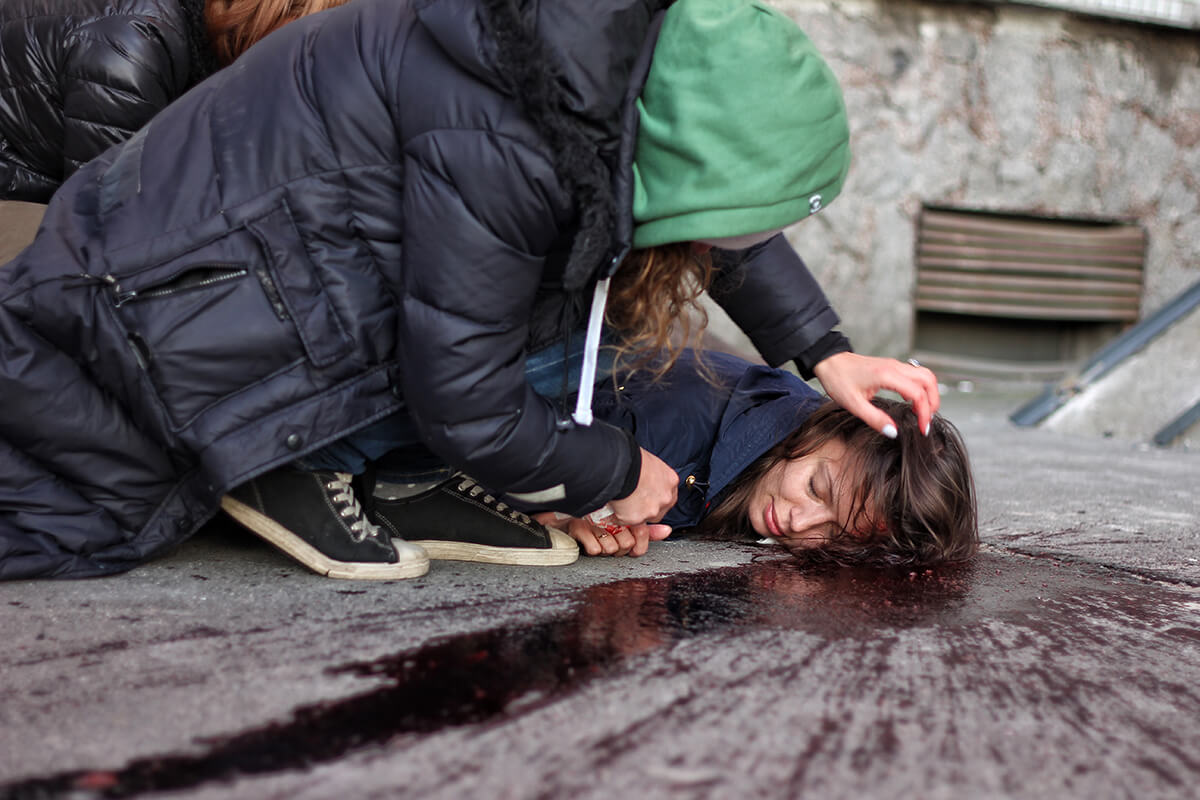 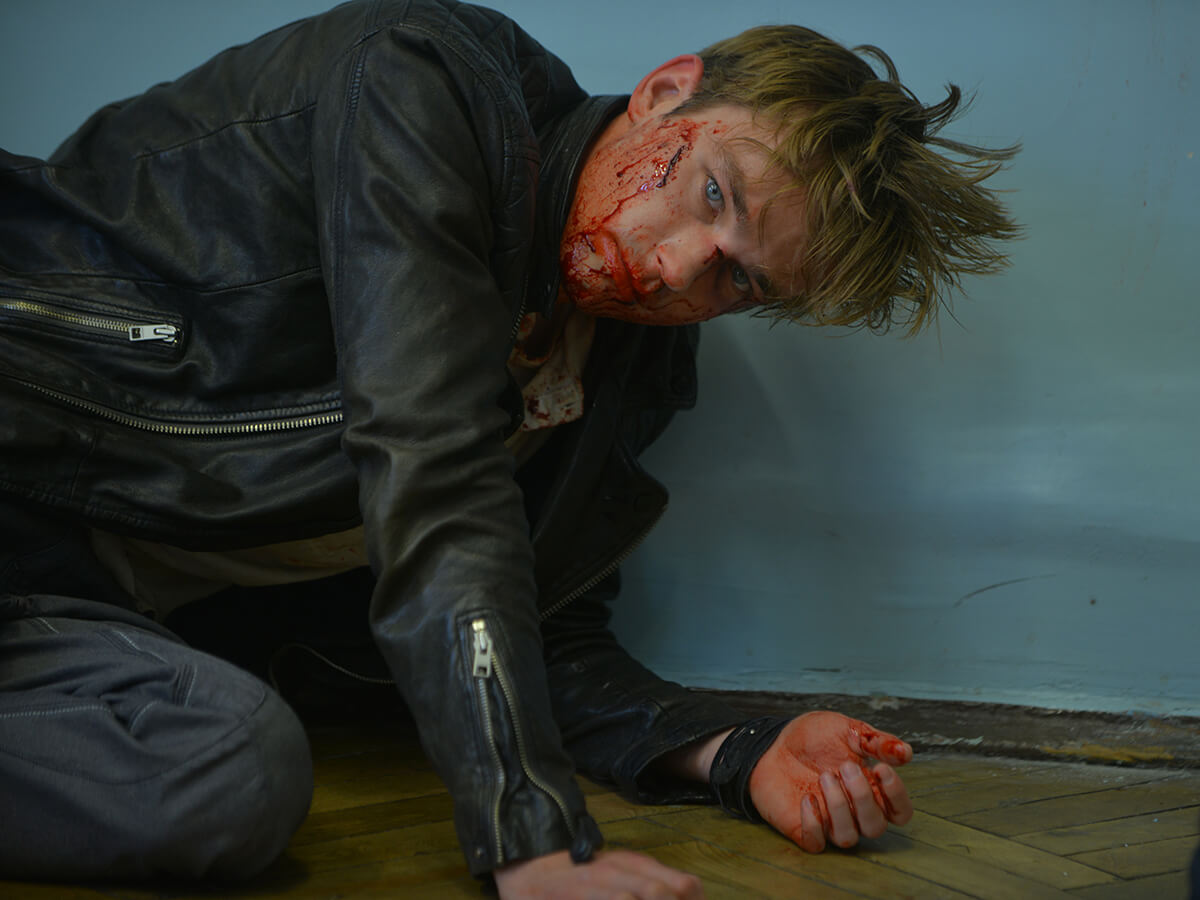 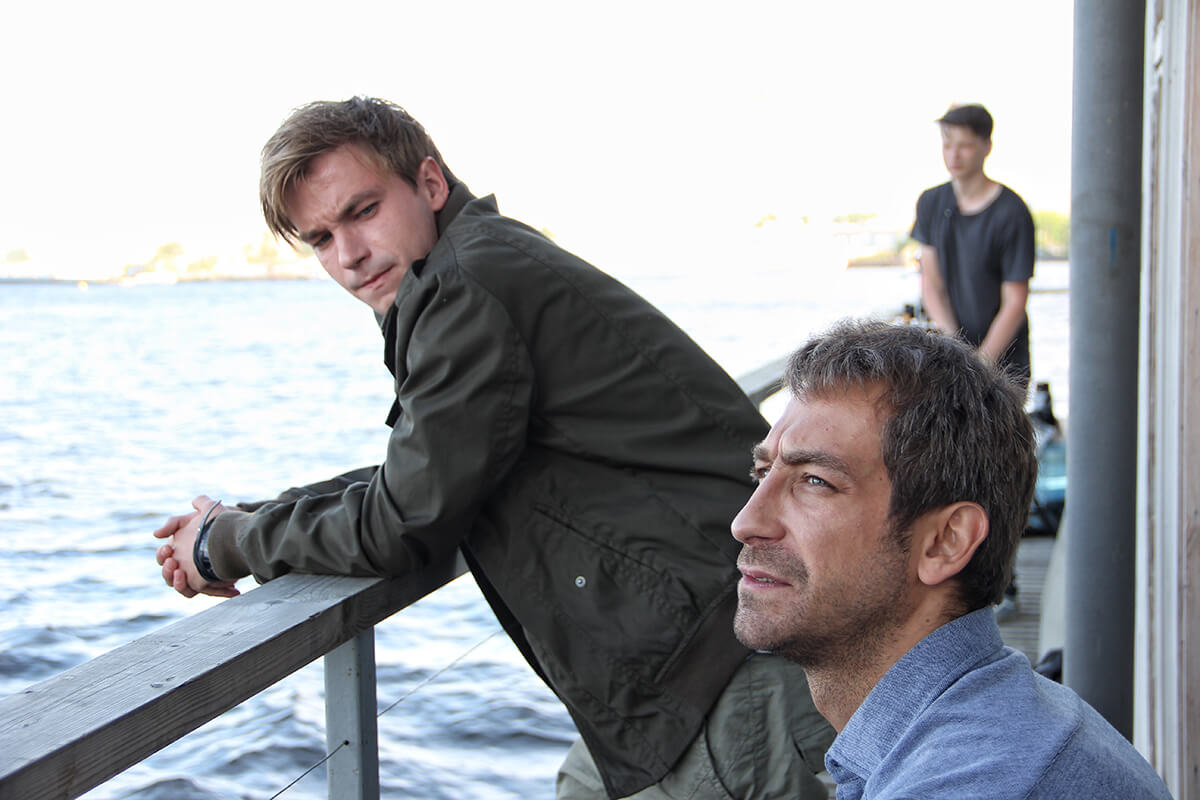