Tikhomirov's affairs as minister of long-term planning are going uphill: his name was mentioned by the prime minister in a New Year's address to fellow citizens. But in parallel with this, the number of Tikhomirov's ill-wishers is also growing: many difficult tasks of federal significance are piled on the MPP, and a secret employee of the competent authorities under the guise of a new trainee girl has been introduced into the ministry. Nechaeva is torn apart by the desire to help Tikhomirov stay afloat and, at the same time, to sit him down, to take the post of minister herself. Tikhomirov's brilliant successes will lead him to a new important position in the state, but when he finds out which one, the former minister of long-term planning will seriously think about suicide. 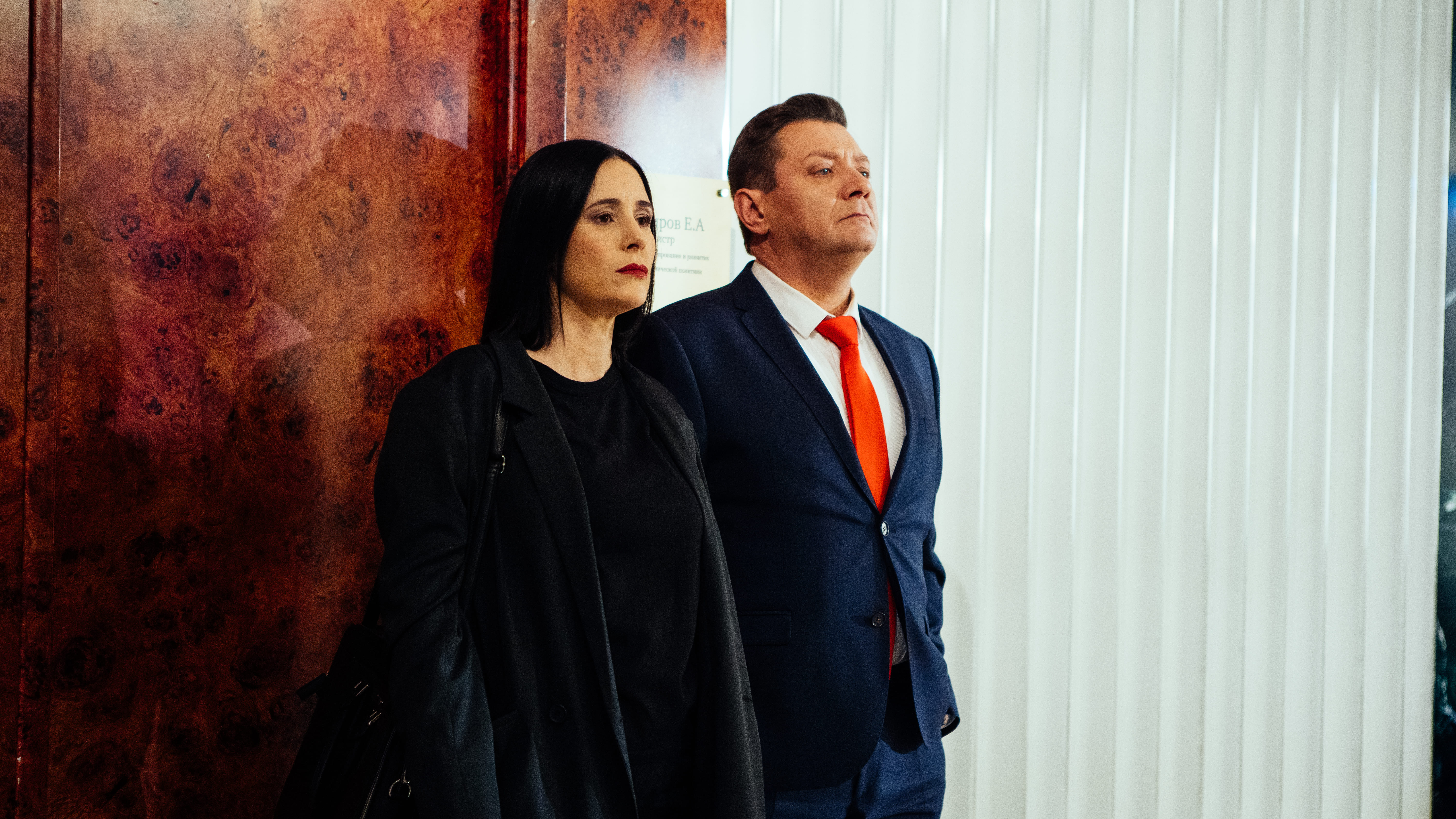 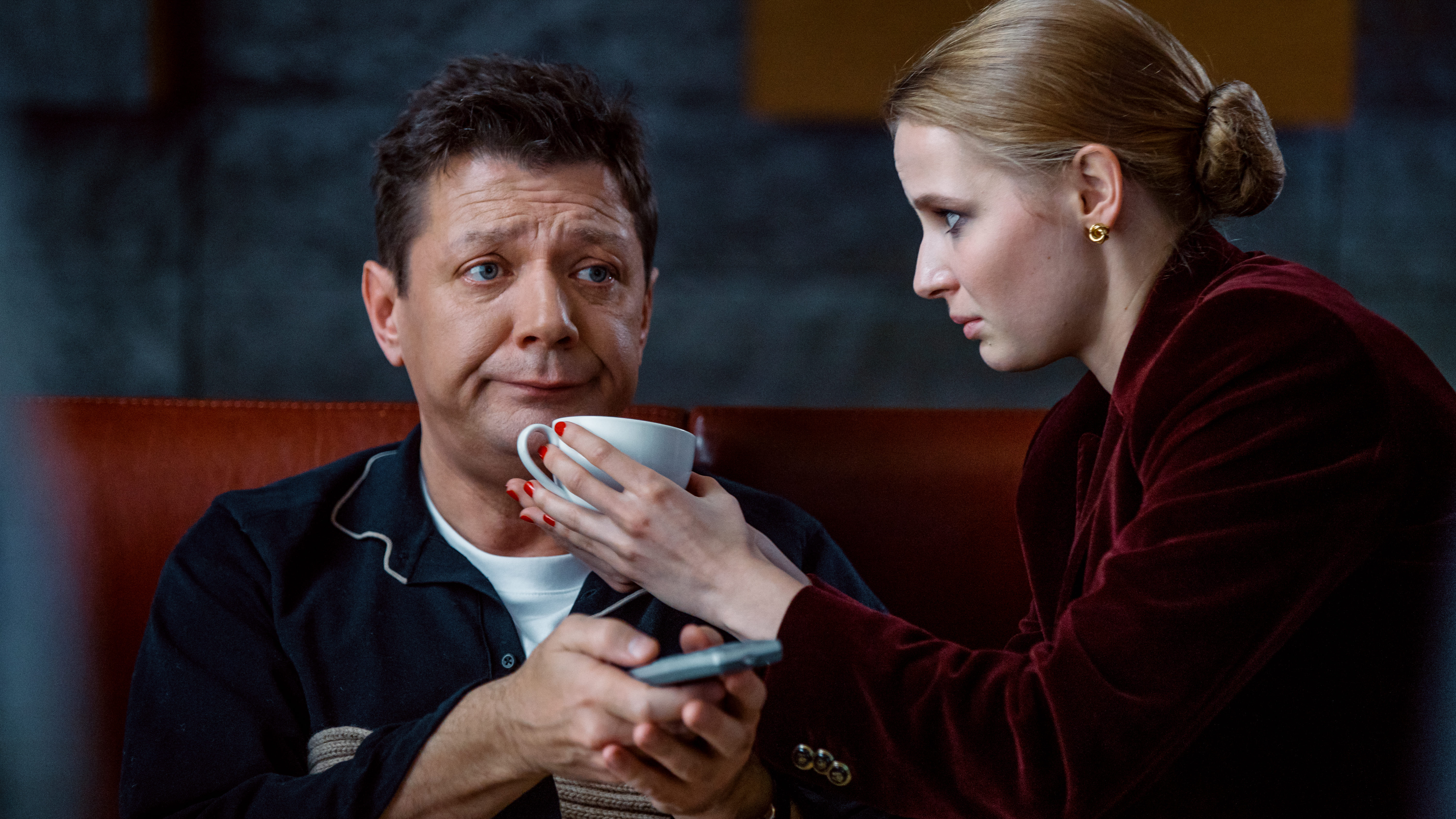